The results of the Haxby station consultation have revealed overwhelming support for the creation of the station in the North of the city. 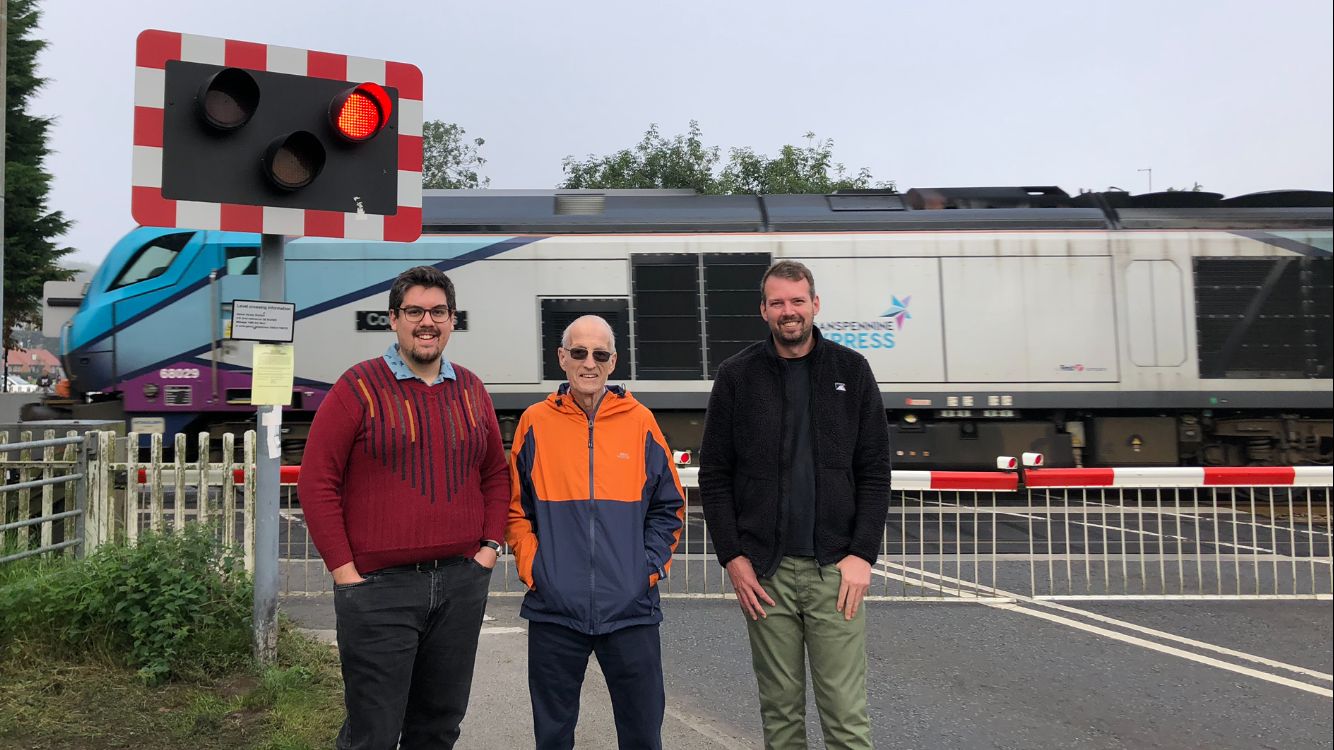 Ahead of the Council submitting its funding bid to Government later this year, the Council carried out a public consultation, with survey questions including travel, use and access of the new station.

With over 1,200 taking part in the consultation, 81% of participants supported the station proposal, with 83% saying that they would use the new station. 74% of respondents live in Haxby or other neighbouring villages (i.e. Wigginton; Strensall; Towthorpe; Earswick).

The feedback will now help to better understand local concerns and any measures which will be considered to mitigate any impacts of building a station at the preferred site off Towthorpe Road.

The business case demonstrated that the station could be enjoyed by an average of nearly 800 passengers daily; with many of them accessing not only York but also business and leisure opportunities in Leeds, Manchester, or interchanging for London, Birmingham, Newcastle, Sheffield and Edinburgh, as well as being able to head east for Scarborough, Malton, and the Yorkshire coast.

“I’m delighted to see residents support this major project which will see a new train station built in Haxby. Over the last few years there has been significant progress made to make this long-held ambition into a reality.

“The new Haxby station, alongside our other major transport projects, such as the dualling of the Ring Road, will lead to improved connectivity and commuting opportunities across the city.

“I look forward to working with the local community, Network Rail, and the Department for Transport to move forward this major project and ensure that Haxby station is delivered to the benefit of the local area as well as the wider city.”

“Haxby & Wigginton residents have been waiting patiently for a much needed new railway station for decades. Along with many local residents and businesses, I am pleased to see this hugely important local railway station project gathering pace.

“The new station would improve access to new employment, business and leisure opportunities, increasing connectivity for our part of York, and providing faster, more efficient, and sustainable travel.

“The cost of the station remains at circa £15 million, with the bulk of this funding coming from the DfT’s new station fund. We hope the chancellor holds up to his promises at dispatches.

“It’s great to see the project receive such overwhelming support from residents in Haxby and the surrounding areas. The preferred site for the station has clear benefits; however we are aware some residents have legitimate concerns over localised impacts, so we will continue to work with the Council and partners to mitigate these concerns and make Haxby station a real community asset.”