Our Achievements in York

Since 2015 and the formation of City of York Council’s Joint Administration, York has continued to develop as a leading city in the UK, receiving much praise and attention along the way.

However, it is important to reflect on what we as Liberal Democrats have achieved for local residents and for the City. 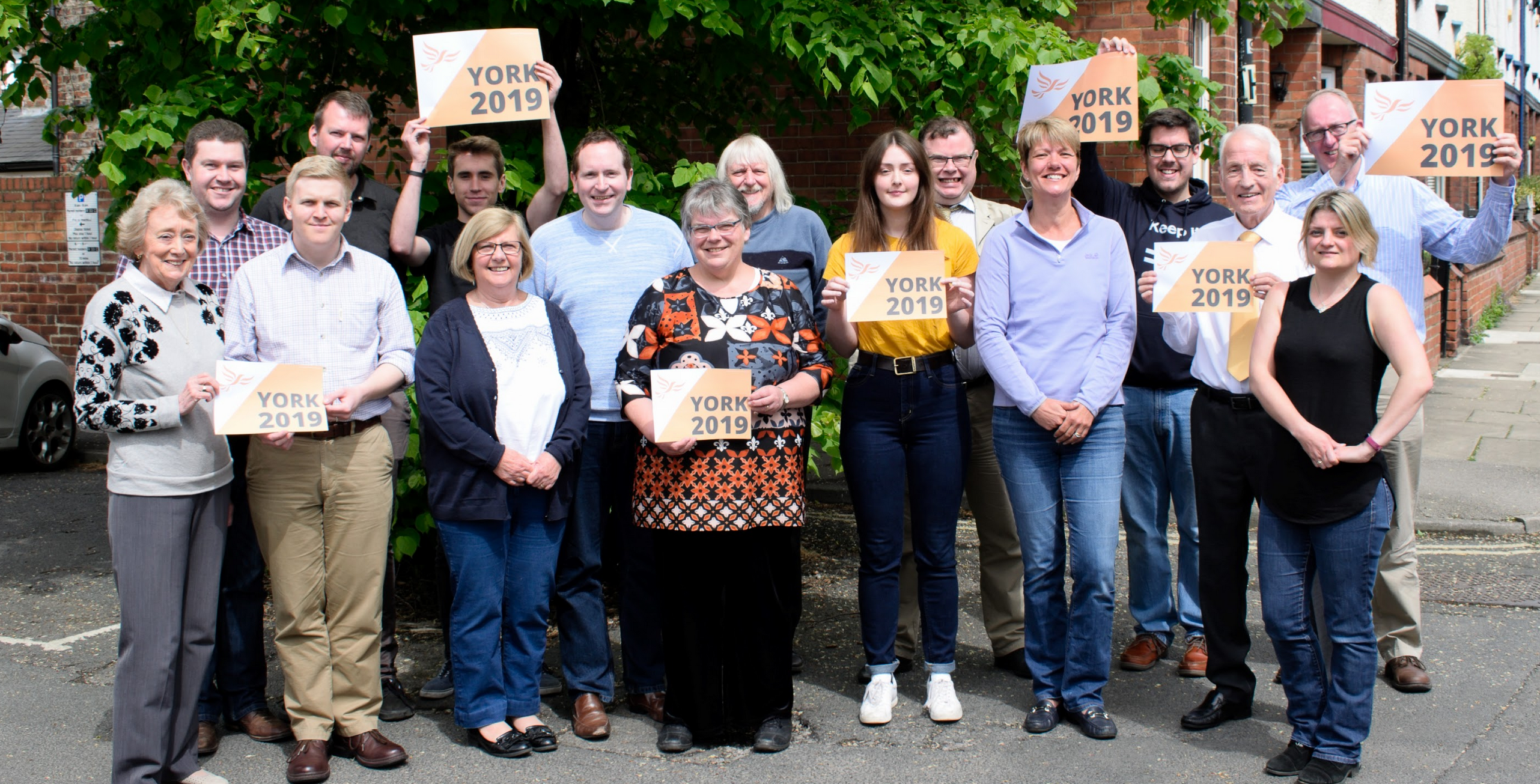 In 2015, in a difficult set of elections for the party nationally, we gained four councillors in York. This was a great achievement and in this article, I outline seven of our major achievements to date, both in administration and in serving our local communities. I also outline our Fair Deal campaign for the future.

Frontline services have been our number one priority in administration. Despite the massive cuts to the Council’s budget by the Conservative Government, we have launched an ambitious £20 million investment programme in our roads, footpaths and public spaces, as well as ensuring that residents continue to receive their first green garden waste bin at no cost. More recently, in June 2018, we committed a further £1 million investment in waste and recycling, green spaces and support for our local high streets.

In 2017, York became the first city in the UK to have a fully electric Park & Ride fleet, thanks to a £3.3 million investment. Building on this, City of York Council is now well on its way to delivering the UK’s first Clean Air Zone, thanks to the efforts of Liberal Democrat Councillors. The Clean Air Zone will aim to introduce Ultra Low Emission standards as a minimum requirement for all buses on busy routes.

Construction is well underway on the new Community Stadium and Leisure Complex, which will be a great facility for football, rugby league and leisure in York. Steel frames are now in place to construct the leisure site and stadium stands. This achievement builds on our record with leisure and swimming, having saved the Edwardian Yearsley Swimming Pool from closure in 2015.

After decades without one, we have submitted a Local Plan for York to the Planning Inspector, avoiding the risk of Government intervention in York’s future. Our Local Plan, if passed by the Government, will deliver the housing we need in the city, whilst protecting York’s unique character.

We have protected all of our libraries in York for the long term. This has always been a key priority for us in administration and through hard work, we have appointed an operator to run the library service for the next 15 years, with a contract of £32 million. This maintains the existing level of funding and the number of libraries across the city, despite the pressure on council budgets.

As a result of the winter crisis in late 2017 and early 2018, the Liberal Democrats provided urgent additional investment of over £3 million into York’s adult social care services. In turn, bed blocking has reduced in the city and services at York Hospital have been rated as ‘most improved’ in the region.

After decades, we have unlocked the master plan for York Central, a 45 hectare brownfield site right by the city centre and just a ten minute walk to the shopping area. The Council’s Executive has now given the green light and detailed planning applications are now being drafted for this key regeneration site, which includes the National Railway Museum. This site is the largest brownfield site next to a railway in Europe, and will provide opportunities for the expansion of retail, housing, leisure, commercial space and a new public square.

Like all Liberal Democrat councillors in their communities, we will keep campaigning for further improvements in our city. This includes our recently launched Fair Deal for York campaign, calling on the Government to give York its fair share of funding for public services based on need. During a visit to York in May 2018, we were delighted to launch the Fair Deal campaign with Sir Vince Cable MP, who gave his backing to our campaign.

We are looking forward to ensuring that we achieve more for residents as we campaign into 2019.