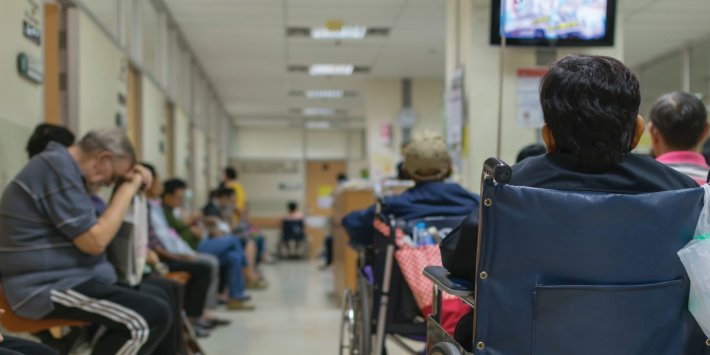 The statistics show that some 12,609 patients have been left waiting over 18 weeks after their referral to treatment, while 1,584 have been waiting over a whole year.

Nationally, the figures show that 6 million people are on NHS waiting lists – a number that has doubled since 2015.

The long-awaited elective recovery plan setting out the NHS’s plan to tackle the backlog of hospital treatment has now been revealed, but councillors share expert concerns that it will do little to address the root causes of the NHS backlogs, such as understaffing and underfunding.

“This Government is failing the thousands in the city and millions across the country who are waiting for treatments and are set to face years-long waiting times for the medical attention they need.

“Patients needed to see an ambitious plan to recruit and train the doctors, nurses and other staff our NHS desperately needs. The plan unveiled this week is inadequate and will no doubt make patients feel quite dispirited.

“This crisis is not simply down to Covid pressures, but is rather caused by years of underfunding of the NHS and failure to tackle the health service’s understaffing, which must be addressed urgently.”