Liberal Democrat Spring Conference will return to York in 2020, following successful events in 2014 and most recently, earlier this year. 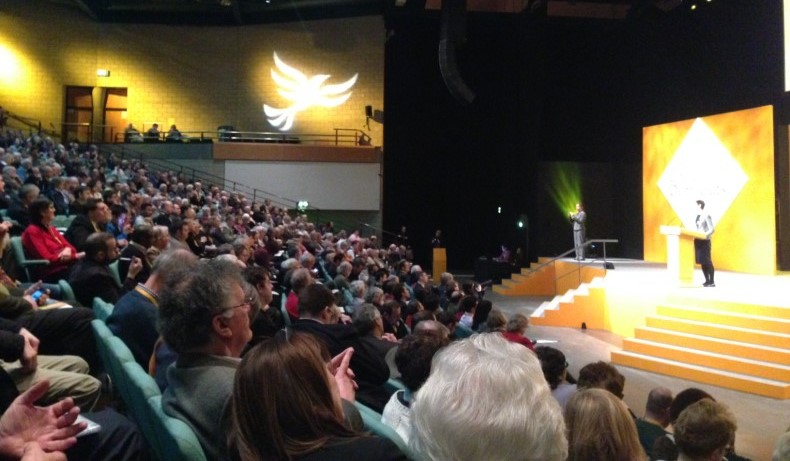 The conference will take place between the 13th and 15th March. Previous Lib Dem conferences have attracted more than 1,000 delegates and provided an estimated boost the city’s economy totalling £600,000.

Details of the three-day event will be confirmed later this year after the party’s Autumn Conference, which takes place in Bournemouth. More details, when available, will be published here.

“I am delighted that Lib Dem Spring Conference is coming back to York in March 2020. This year’s event was a fantastic success and I know the city was a very popular venue with party members and delegates.”

“It will be another boost to the city’s growing conference industry, which already contributes £150 million to York’s economy per year. I am looking forward to working with Make it York and other partners in the city to help make the event another success.”

“The Lib Dem conference will come to York at an exciting time for the local party, following our successful local election campaign and having just entered in a new administration to run City of York Council.”