York to ensure Brexit contingencies are in place

City of York Council will soon be analysing contingency plans in the event of a ‘no-deal’ Brexit. 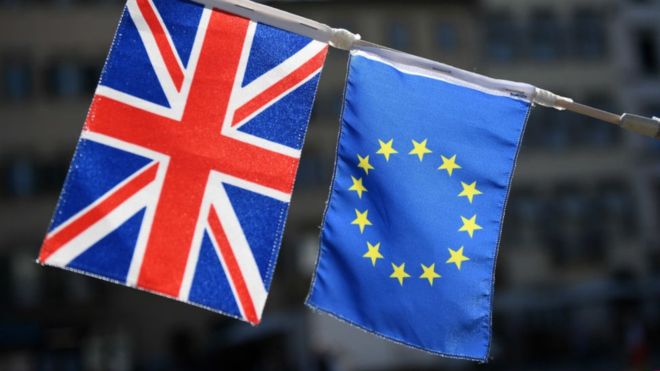 To date, nearly 30 councils have responded to a freedom of information request for their Brexit plans, with some expressing mounting concern at having to plan to deliver local public services post-Brexit.

With the release of the Government’s delayed ‘no deal’ Brexit contingency reports, there is a large amount of information which has been suddenly released into the public domain and this will take some time to analyse.

It is our objective to ensure that all residents, businesses and partner organisations are able to plan ahead, with confidence, and make sure day to day business continues.

“There is a huge amount of uncertainty, both locally and nationally. No matter which side of the argument you are on, it is vital that we are to plan ahead in order to minimise disruption and retain a successful York economy.”

“Looking forward, aspects of supply chains will be examined by the Council in order to make sure Council services, which residents rely on, are able to continue effectively. For example, ensuring parts for our Council vehicles are received.”

“This is an incredibly large and complex piece of work, but it is important that residents, businesses and partners are able to access this information.”

"The situation has changed, the facts have changed. We were all told the British government was going to save vast amounts of money. We now know that’s not the case: there’s the £40 billion divorce settlement, the economy’s slowing down and there’s less money for the NHS.”“"That is why we are fighting to give the people the final say on the deal, and an opportunity to exit from Brexit."

The Council’s Executive will discuss the ‘Planning for the possibility of a “No-deal” Brexit’ report at a meeting of the Executive on the 18th October.