Proposals for York’s first Clean Air Zone, the first in the UK, are due to be considered by the Council’s Executive on the 25th January.

The Clean Air Zone, or CAZ, will seek to reduce emissions from buses in the City and further tackle poor air quality in York and include a single ultra-low emissions standard for the majority of vehicles operating on local bus services.

Furthermore, within the CAZ are measures to deter drivers who leave their engines idling in the City centre and potential enforcement options to back this.

The Liberal Democrats have been continuously working to tackle the issue of poor air quality in York for many years and with Liberal Democrat input, the Clean Air Zone will also seek to recognize and address particulate pollution caused by tyres and break pads – An issue recently raised by the Government’s top environment adviser, Professor Frank Kelly.

To kick-start it’s implementation, a consultation is being requested from Executive, with aims to introduce the CAZ by 2020.  Furthermore, the Executive are also to consider the inclusion of an improved single ultra-low emissions standard for the majority of vehicles operating on the City’s local bus services. 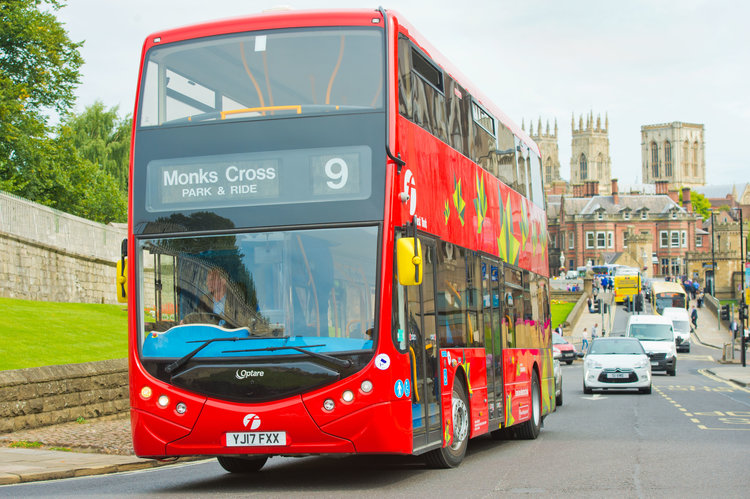 “In the Clean Air Zone, we will be targeting the most frequent buses coming into the city centre to reduce nitrogen dioxide but also looking at ways to build on the work done to reduce emissions from other vehicles.

This is the first Executive report which recognises the issue of particulate matter caused by tyres and break pads which is increasing in public awareness.

With its inclusion, the Clean Air Zone, if approved, will produce a more comprehensive plan to reduce pollution in the City centre and York can truly lead the fight against poor air quality. It builds on the work done during York’s participation in the first national Clean Air Day, which was held on June 15th this year and promoted sustainable transport and tackling idling engines.

The Liberal Democrats will continue to monitor the development of a Clean Air Zone for York and champion a better local environment for all."