The Liberal Democrats have joined calls from The Royal British Legion for the Government to abolish visa fees for Commonwealth servicemen and women. 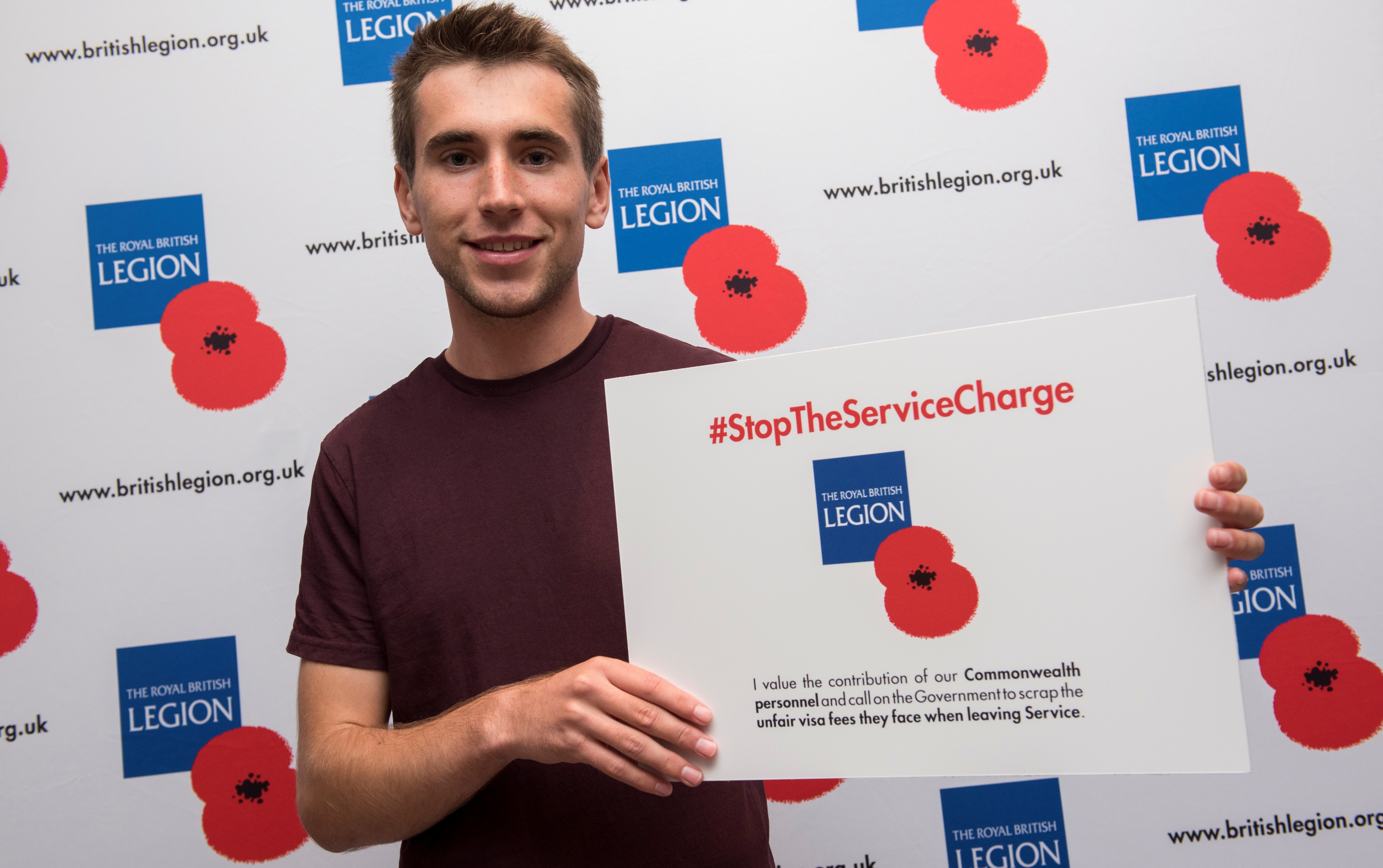 Currently, Commonwealth citizens serving in the armed forces have the right to apply for Indefinite Leave to Remain (ILR) after four years’ service, if they choose to stay in the UK. However, application costs have risen considerably in recent years, meaning it would cost almost £10,000 in visa fees for a service leaver to settle in the UK with a spouse and two children.

This has created a situation where Commonwealth citizens are often forced to choose between leaving the UK, a country they have sacrificed a great deal to serve, or remaining and splitting up their family. The Royal British Legion, which has raised awareness of this issue through their ‘Stop the Service Charge’ campaign, say they have provided £36,000 in grants for visa fees last year alone.

A cross party letter has been sent calling on the Home Secretary to support those who have served in the UK armed forces by abolishing visa costs for them and their families.

“Those who serve in our Armed Forces put their life on the line for our country, and the current visa fees charged do not reflect the nation’s gratitude for their service.”

“In York, a tremendous amount of work is carried out to support both serving and retired Armed Forces personnel and their families, particularly through our Armed Forces Covenant work, but more action is needed from the Government.”

“The Liberal Democrats are clear; Commonwealth service personnel have the right to apply to stay here, without having to pay fees so high that some veterans are being pushed into poverty.”