Over 70km of roads in York improved last year

New Council report on capital investment outturn has revealed that past year has seen a total of 72.5km of carriageway renewed across the city, including patching and resurfacing. 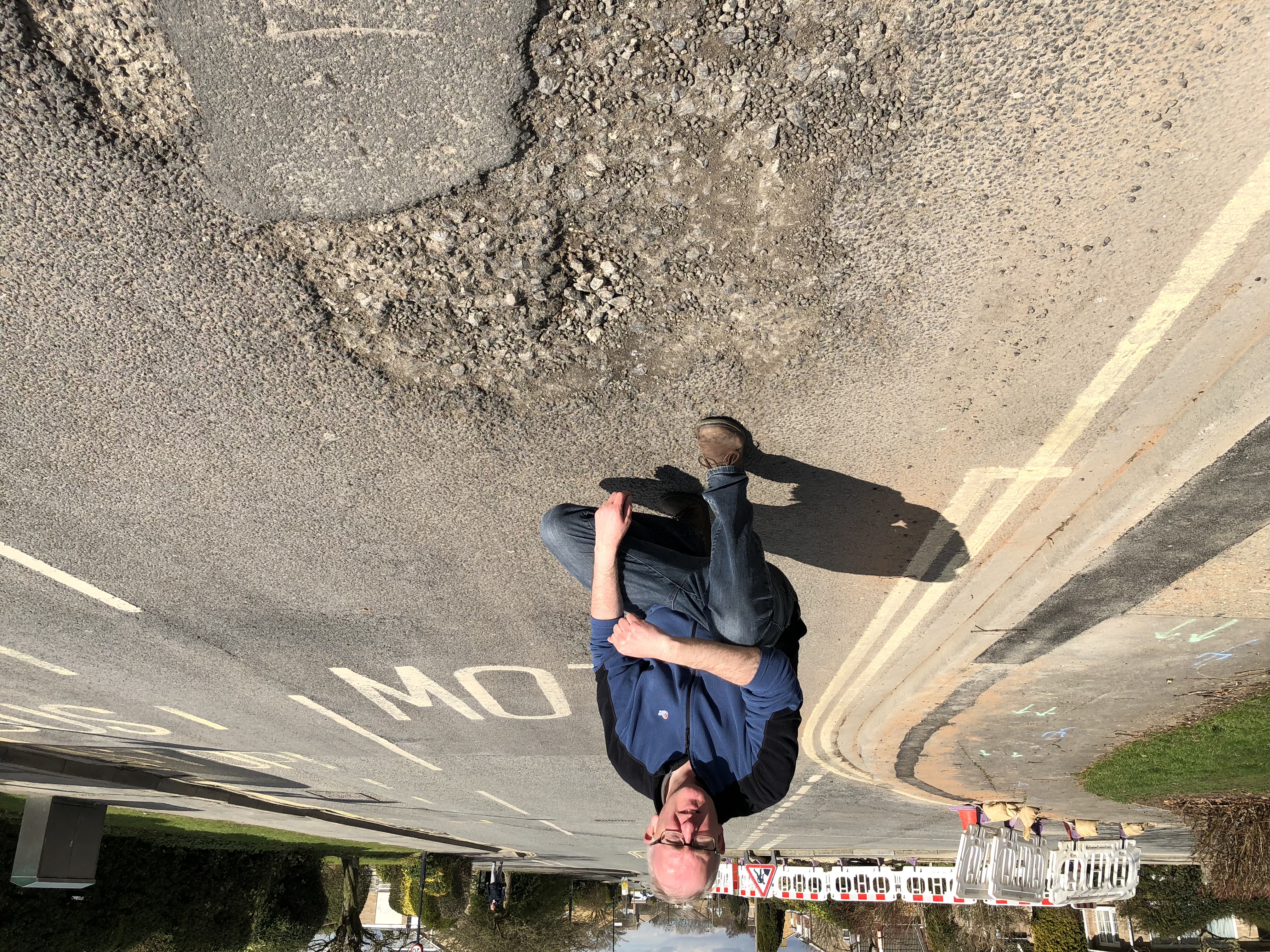 An investment of £5.6mil in 2021/22 has also seen new streetlights installed, bus stops, signage and traffic signals upgraded, amongst many other city wide improvements.

The report reveals a number of transport schemes, which have been completed in 2021/22, including:

This follows the approval of plans of £5million investment in highway schemes alone for 2022/23, which includes patching, carriageway, footway and pothole repairs. This will be further boosted by ward committee funding of £250k to be spent by local councillors in their wards. This excludes the funding allocated by central government, which has been set at £2.2mil for this year, after it was cut from £4m in 2020/21.

“Despite ongoing funding and inflationary pressures taking their toll on council work, I’m glad to see that road improvement schemes are progressing at pace and delivering tangible improvements for our communities.

“The maintenance and repair of our transport network is key to making travel safe and convenient for all whether they are driving, cycling, scooting or walking.

“Whilst the Government continues to fail local councils and slash road maintenance budgets, Lib Dem councillors are investing in our resident’s priorities. This year’s programme will see the available funding targeted to ensure road conditions and various other city infrastructure is maintained and improved, benefiting residents as well as businesses.”