York Liberal Democrats have joined calls to take significant measures in protecting our NHS and providing genuine support to health and adult social care in the UK.

In addition to these immediate proposals, there are also several longer-term measures included within the new policy direction, with key proposals including:

In York, historic underfunding of the region and recent pressures exacerbated by the Winter Crisis have put York Hospital and our Adult Social Care System under considerable strain.

In response, the York Liberal Democrats have secured over £3 million investment in York's Adult Social Care system, to tackle issues such as delayed transfers of care and to ultimately protect the most vulnerable in the City.

"I am very pleased to support our party's renewed policy to protect and improve health and adult social care across the UK."

"In York, I and my party colleagues have already acted to invest in our adult social care system, but much more is needed nationally to truly secure its future.

"With our new policy direction today, the Liberal Democrats seek to direct real investment into health services, support staff across all sectors and to raise the bar for mental health services."

"It is incredibly important that we address these issues seriously and think creatively to solve some of the present problems.  The Liberal Democrats are the only party fighting to do so, both in York and across the Country." 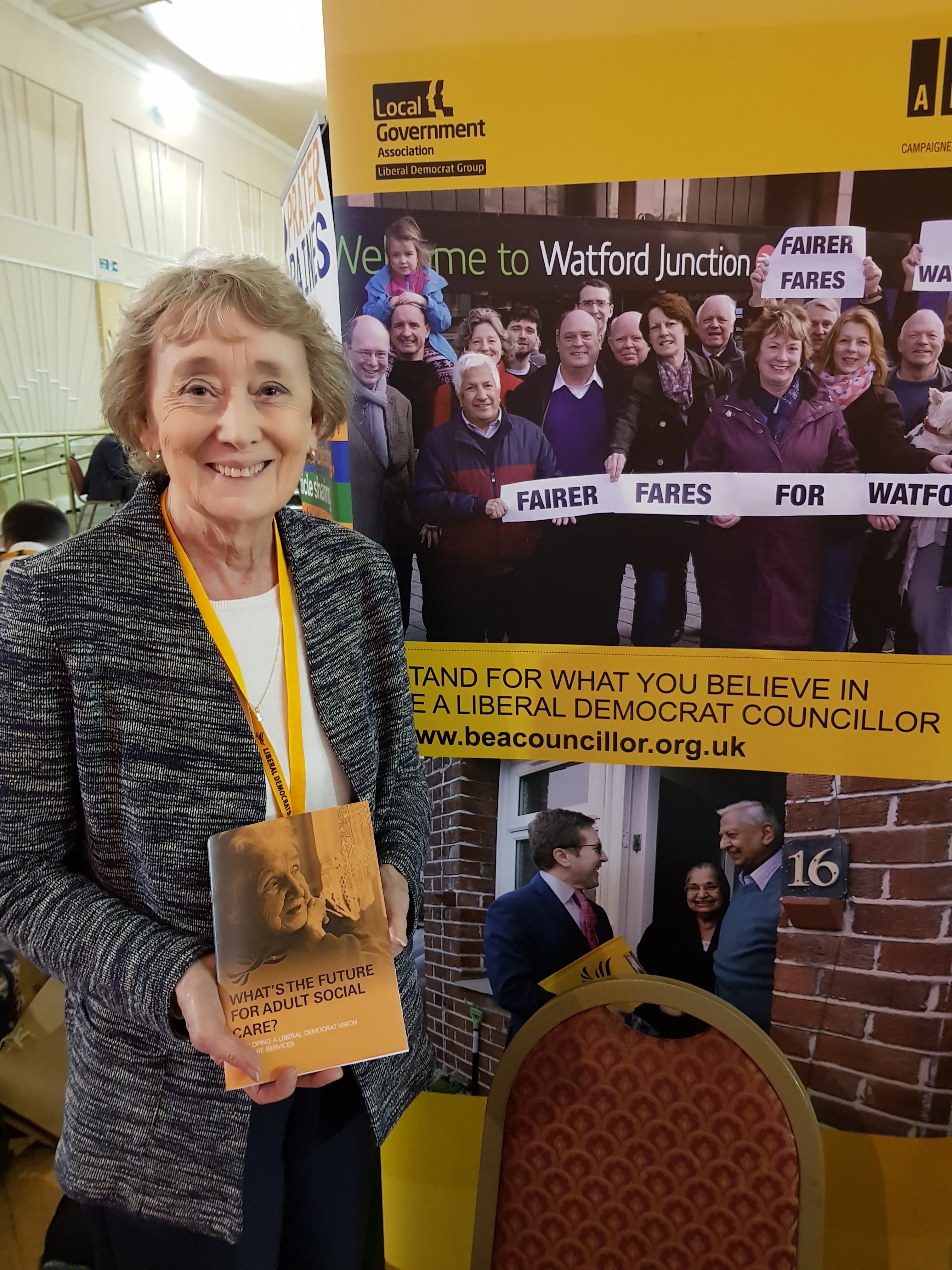