The York Liberal Democrats have given their backing to the party's new and major policy on driving educational reform in the UK; Every Child Empowered.

The policy, which was overwhelmingly approved at Liberal Democrat Spring Conference, proposes several key changes, including:

Liberal Democrats Councillors previously highlighted in a motion to Full Council in December 2017, that schools in York are the worst funded, per pupil, when compared to any other local authority area in the Country and fundamental changes are needed to address the disparity of funding in York.

“In York, schools will continue to remain the worst funded than any other local authority area in the Country and combined with the national crisis in teacher recruitment, changes are needed to fix our current system.”

“I am extremely pleased that the I and my colleague, Cllr Carol Runciman, were able to support our new policy direction today.  With this policy, we can push for great strides to create a new, practical and rejuvenated education system for York and the UK.” 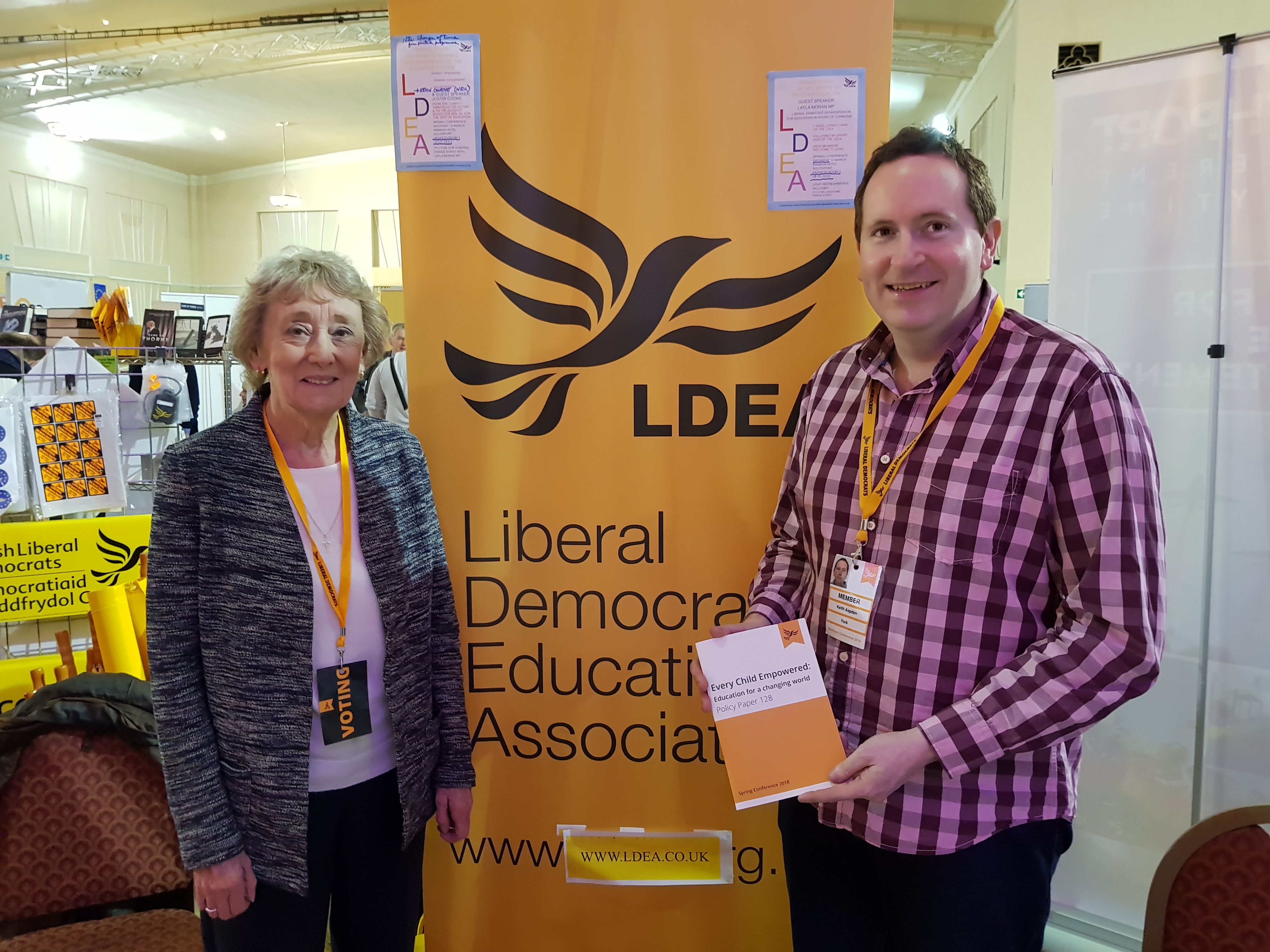