Liberal Democrat Councillors have warned that the scrapping of Covid lateral flow tests is irresponsible and will see an over £9million “tax on caring,” with as many as 11,235 residents facing costs of £500 a year to take regular tests and visit vulnerable relatives. 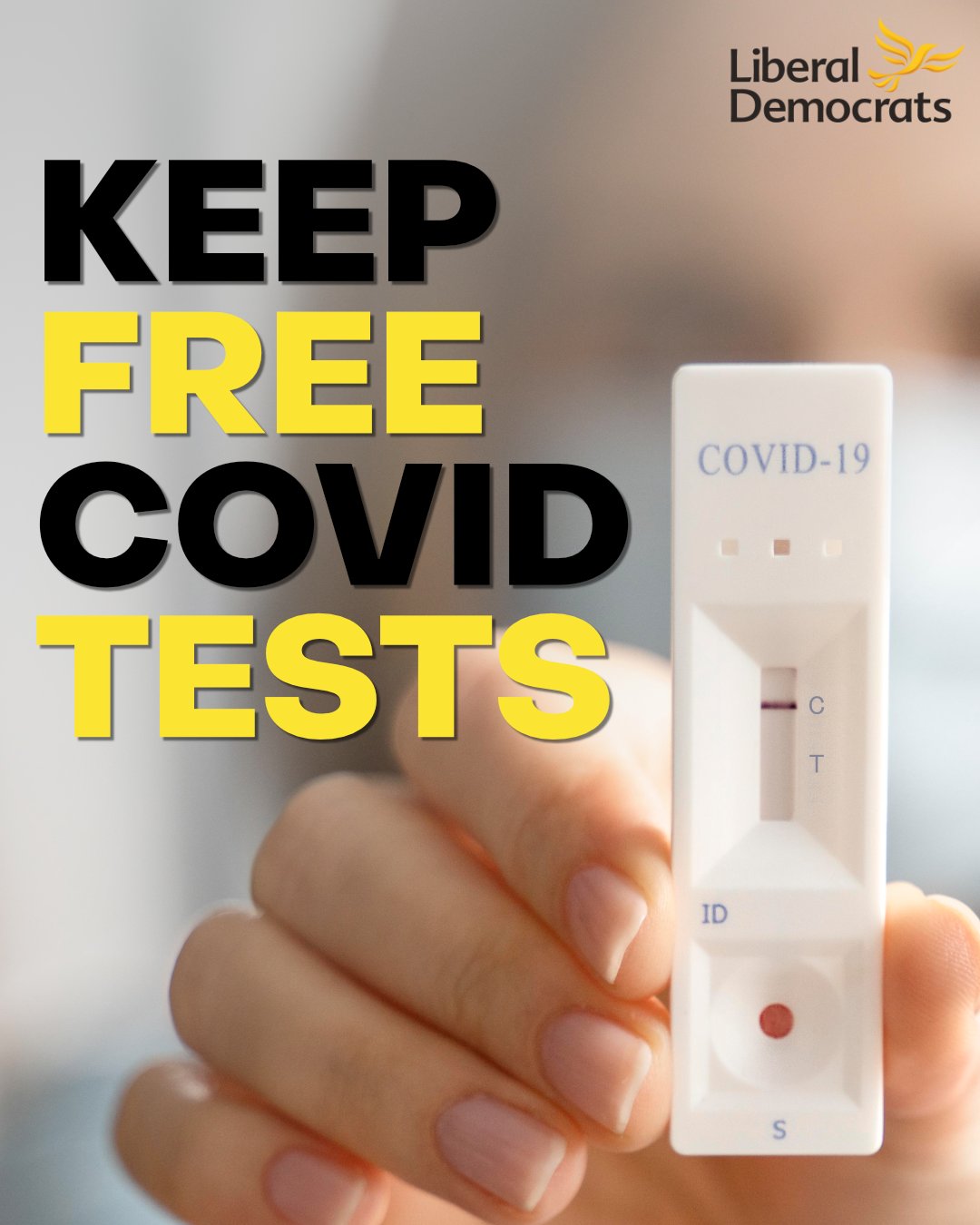 Despite the easing of Covid restrictions, the latest figures show that every week an estimated 16,985 people in York take regular Covid tests, with 30,088 tests carried out in an average week. This includes people who take tests to protect their elderly relatives and friends, or vulnerable workers who work in people-facing industries such as hospitality and are concerned about their health.

Analysis by the Liberal Democrats estimates that the 16,985 people in York who take on average two tests a week face a hit of £534 a year, assuming lateral flow tests cost around £5.80 each. This represents a total ‘tax on caring’ for people in York of £9,074,469 per year.

These people are part of the almost four million across England facing costs of over £500 a year after the decision was taken to scrap lateral flow tests from the 1st April. The move will be of particular concern for the 11,235 residents in York previously identified as clinically extremely vulnerable, after the government’s own scientific advisers on the SAGE committee warned that removing free testing will “increase anxiety” and limit the “social participation outside the home” of those who are clinically vulnerable or who live with someone who is.

“Whilst it’s good news that we are nearing the end of restrictions which have impacted our lives for so long, these decisions must be made based on data and reflect on the direct impact that it will have on people.

“Charging people for the tests they need to safely see vulnerable loved ones is a tax on caring, that risks leaving millions of people in lockdown by stealth.

“Ministers need to reconsider and scrap these plans to stop a cost of living with Covid crisis.

“Throughout the pandemic, residents across York have been trying their best to do the right thing and keep others safe. The Government should not be making that harder.”