A new generation of jobs, housing, leisure and cultural facilities for York move a step closer next week as early site clearance works take place on the York Central site. 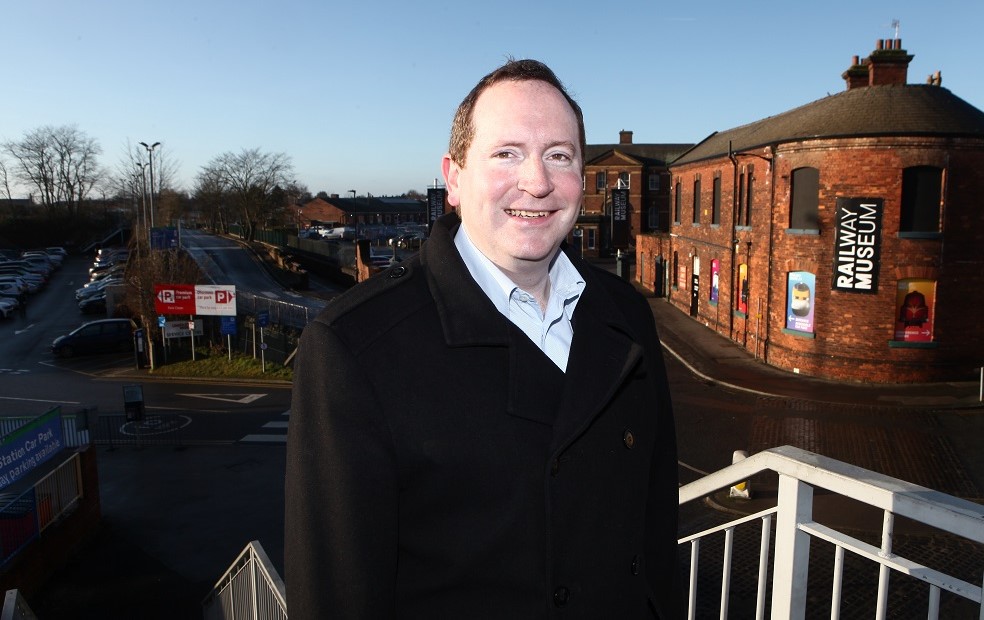 City of York Council and contractors, John Sisk and Son, are currently talking to local businesses and delivering letters to around 300 neighbouring residents ahead of the works taking place.

The site clearance works will prepare the area for the infrastructure works to unlock the 42 hectare site, which will provide up to 2500 new homes; up to 1.2 million square feet of commercial development as well as vastly improved visitor access experience at the National Railway Museum.

The area has enterprise zone status and will provide around 6500 new jobs and a £1.2bn boost to the local economy.

"With the economic impact of the pandemic becoming ever more apparent, it is essential that we continue to progress the city’s key regeneration sites, like York Central, which underpin our efforts to build back better.

“It is credit to the commitment and shared vision of the partners that we’ve managed to secure the funding, gain planning approval and now start on site works, despite the ongoing challenges of the pandemic.

“York Central remains one of the most important and attractive regeneration sites in the country and is an opportunity that many other towns and cities in the UK would envy.”

“We will continue to work together to deliver on the ambitions of the York Central project; driving inclusive growth and creating a new sustainable community in the heart of the city.”

This includes the overnight closures of Leeman Road tunnel for 3 nights from Tuesday 2 February to allow overnight delivery of cabins required for the construction site. This will be limited to a small number of overnight closures between 11:16pm and 6.00am.

All the work has been approved as part of the planning approval on the site, which included a detailed assessment of the heritage value of the buildings.

More than 300 mature trees will be planted during the next phases of infrastructure works, while the development also includes the largest park in the city for 100 years and areas to encourage biodiversity. City of York Council is also committed to planting 50,000 trees in the city by 2023.

York Central is being delivered in partnership by Network Rail, Homes England, National Railway Museum and City of York Council. Homes England and Network Rail have supported the development of the site through land acquisition and master planning, and they will now oversee the infrastructure projects.

This infrastructure work is part of a wider £155m funding pot secured by the York Central Partnership to deliver infrastructure to open up the site for development.

This includes:
£77.1m funding from the Ministry of Housing, Communities and Local Government.
£23.5m of a total of £37.2m from the West Yorkshire-plus Transport Fund and Leeds City Region Growth Deal, which will also fund the ambitious plans to transform the front of the railway station.

On top of a £6m Local Growth Fund contribution, from the York and North Yorkshire LEP, a further £35m has been secured to be repaid using retained business rates from the York Central Enterprise Zone.