Last weekend saw the city celebrate the region-wide Yorkshire Day, with the civic party and many businesses and residents taking part in the celebrations. 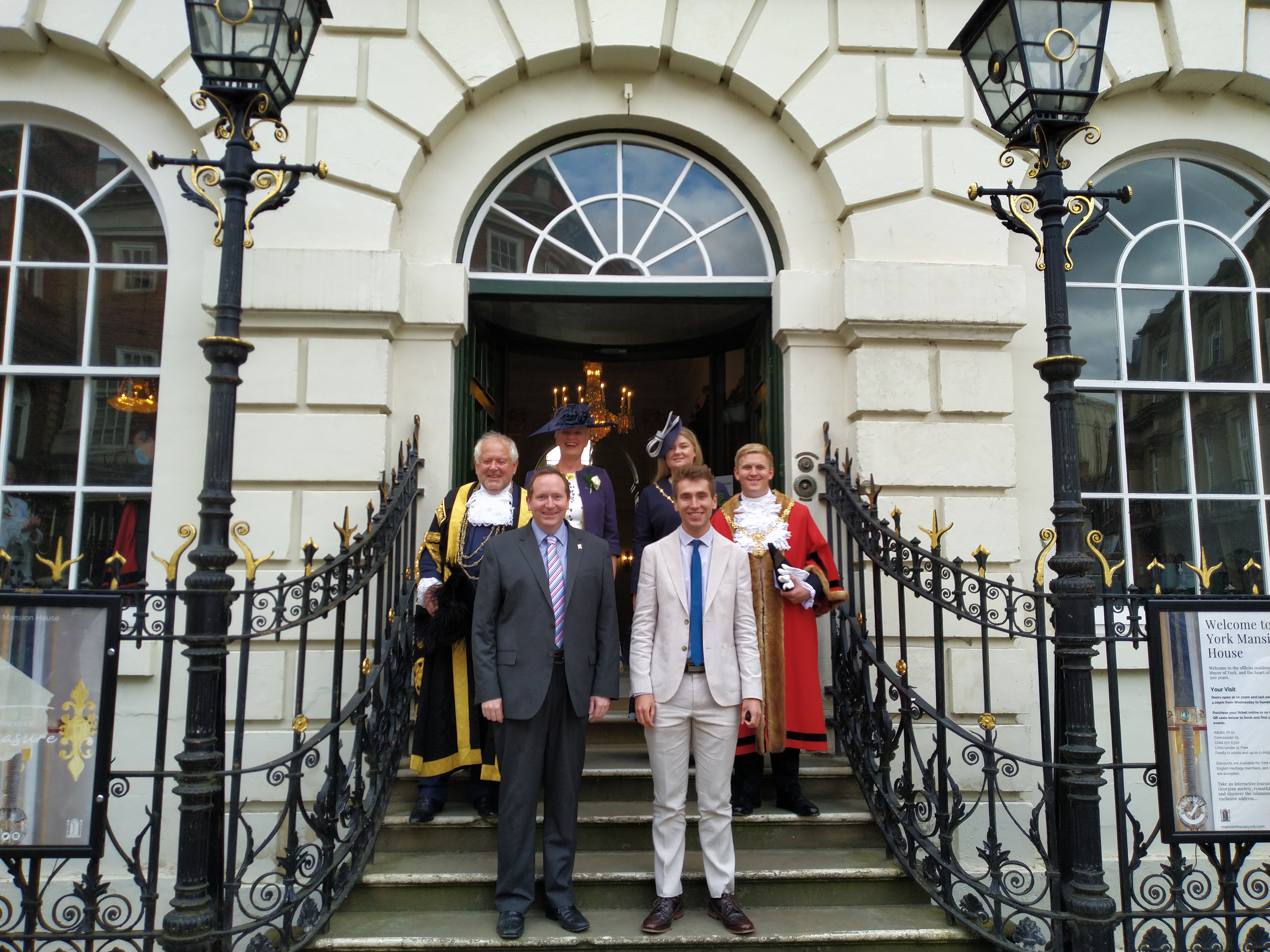 It was the third time the city has hosted the civic celebration since it began in 1985.

City of York Council and key partners organised the Yorkshire Day fun in the city, which included giant TV screens in both Tower Gardens and St Sampson’s Square - showing archive footage of York from times gone by, as well as fun family films including Wallace and Gromit and Shaun the Sheep - with deck chairs available to viewers to use.

The streets in the city centre were decorated for the occasion with bunting and flags spreading the Yorkshire love.

The Lord Mayor of York, Reverend Councillor Chris Cullwick and Sheriff of York Ashley Mason also took part in the celebrations, welcoming Lord Mayors and civic parties from across the three Ridings.

The annual Yorkshire Day Civic Celebration is among the biggest gathering of civic leaders in full civic regalia in the world. 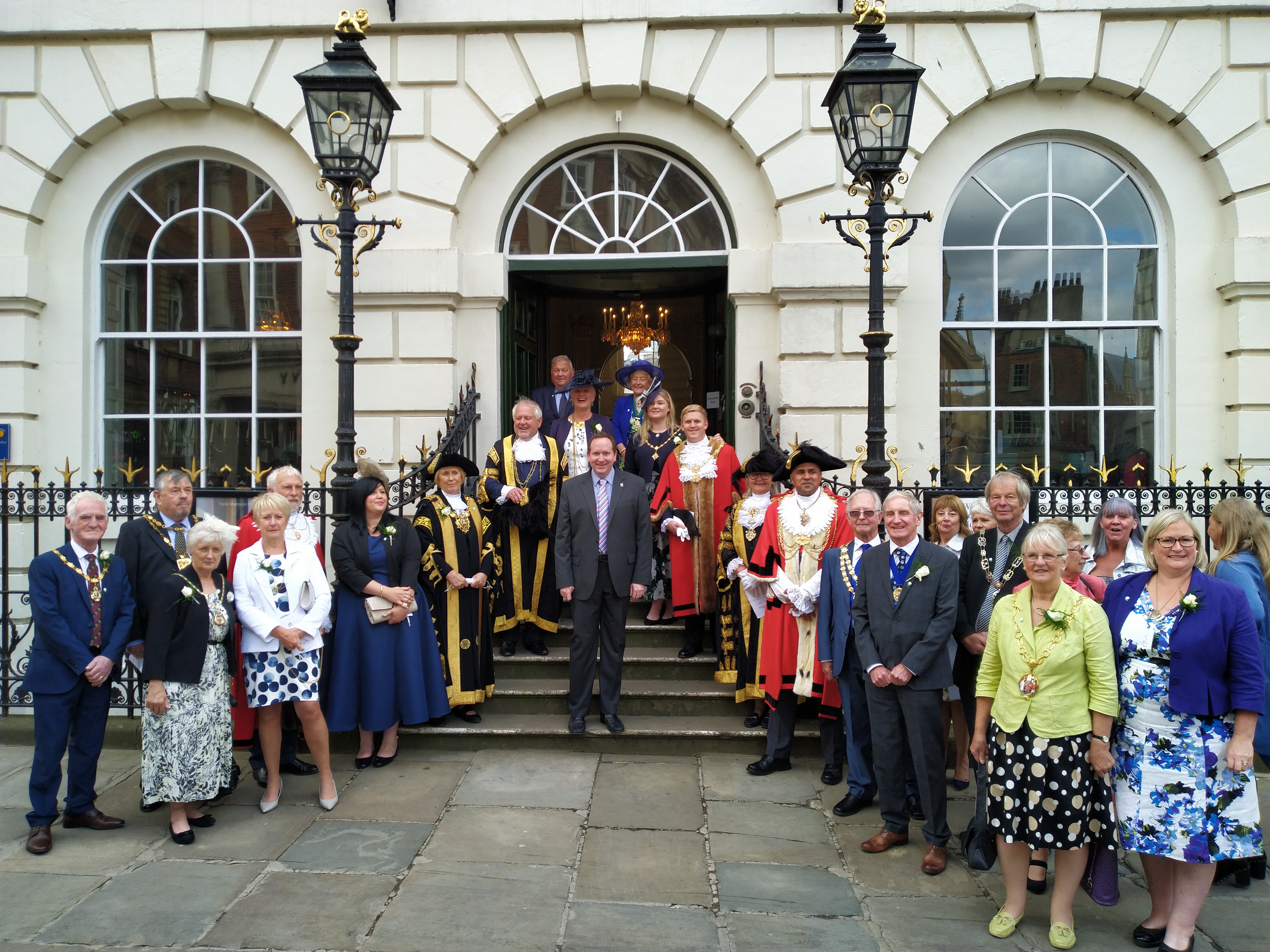 Cllr Darryl Smalley, City of York Council’s Executive Member for Culture, Leisure and Communities, said: “Yorkshire Day is a fantastic opportunity to celebrate all that is great about our city and county.

“As a region famed for the strength of character of its residents, the last 19 months have shown our communities come together as never before to support one another. Their resilience, compassion and understanding has showcased the very best of our county.

“Those attributes of tolerance, understanding and respect, which have been so important throughout the pandemic, will help us to continue to support one another as, together, we take the next steps into new ways of living and working.”