Another significant step in the development of York Central has been taken tonight, after the Council’s Executive agreed the new western access route, bridge and spine road to unlock the site. 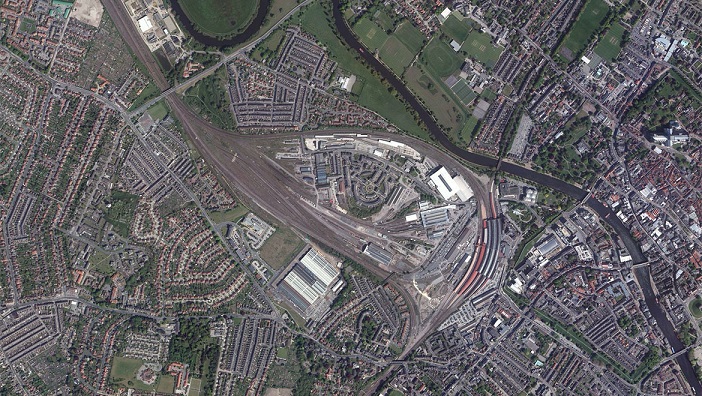 Over recent months, the York Central Partnership has been working with the Millennium Green Trust to minimise any impact on the Millennium Green. Following feedback from local residents, the Trust has agreed a package to include a license for the use of some land during construction. The landscaping of this land will take place when the access road is finished.

Following the Executive’s approval tonight, a planning application for the access road will now be submitted in September, a long with detailed design work, in order to ensure that development can start on site in 2019. The planning application will represent another chance for local residents to comment on more detailed aspects of the project.

"A considerable amount of work has been undertaken to reach this stage and seize this golden opportunity for the city. I would like to thank colleagues in the York Central Partnership for all their hard work in reaching this stage.”

“The partnership is hopeful that it will secure multi-million pound funding from the Government’s Housing Infrastructure Fund, which if successful, will be used to accelerate the delivery of much needed homes in York.”

"We have been clear from the very outset that community engagement was fundamental to the York Central project. Residents have been a major influence on the development of these proposals, including the positioning of the access road, and we will continue to ensure that this continues, including with the planning application.”