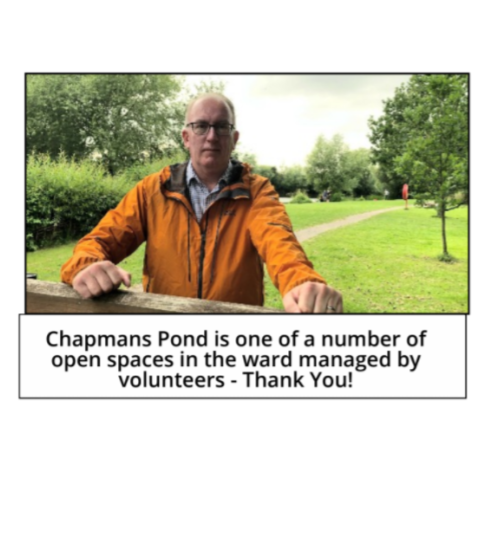 The Ward Team has considered a number of ward funding applications received, and is pleased to have been able to support the work of local community and voluntary groups

● £3,350 to support growth in the activities offered by West Thorpe Scouts

● £1,000 to support the work of the Foxwood Community Hub, which is accessed by Dringhouses & Woodthorpe residents

● £400 to support the environmental workof the Mayfields Community Trust

We hope to see progress with some of the projects that we have commissioned from the ward capital budget such as cycle hoops, new streetlights and a cycle ramp up the steps to Moor Lane bridge. One ward-funded scheme which has come to fruition is the Cold Calling Control Zone for Mayfield Grove, but there is money to be spent fixing the Nelsons Lane noticeboard which has been vandalised again.