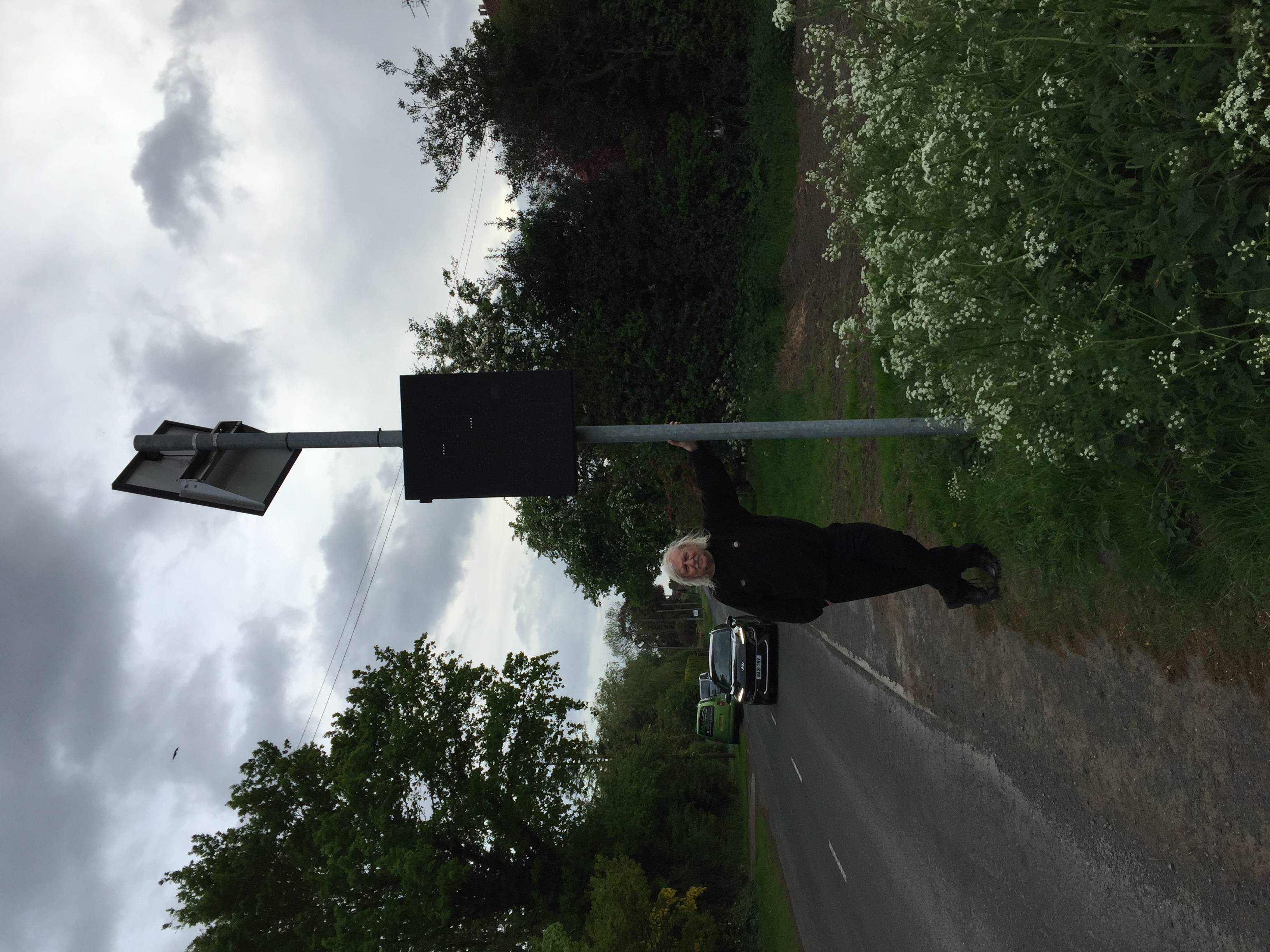 After many complaints of speeding on Sandy Lane, City of York Council has installed a new design of Vehicle Activated Speed Sign.

The sign shows the speed and says “Thank You” in green if the motorist is under the limit. If over the limit, 30 flashes in red. These have been trialled in Strensall and on Stockton Lane and have been found to be effective in reducing speeding. The sign was mainly funded by ward funding with a contribution from the Parish Council.

“We have been trying to get the Police to tackle the problem with speed camera vans, but successive Conservative Police and Crime Commissioners have done nothing”, commented Cllr Tony Fisher. “Luckily, the Lib Dem administration has protected ward funding against opposition attempts to cut it so that ward councillors can allocate money for things like this”.