Improvements works have now been completed to upgrade the playgrounds at Nelsons Lane and Woodthorpe Green, thanks to the efforts of Liberal Democrat ward councillors for Dringhouses & Woodthorpe and local volunteers.

Funds from the Dringhouses & Woodthorpe ward budget have been used to part-fund new equipment and surfacing, which has cost £62,000 in total.

In addition, the Woodthorpe Community Group secured £12,000 in grant funding from Yorventure for the installation of an accessible roundabout at Woodthorpe Green.

“It is great to finally see the new play equipment installed at Nelsons Lane and Woodthorpe Green, giving both playgrounds a much needed refresh.”

“As local councillors, Ann Reid, Ashley Mason and I are delighted to have been able to help fund the redevelopment of the play areas, ensuring that children and families in the area have access to excellent public spaces. It is another example of how ward budgets, which are a priority for Lib Dems in the council’s joint administration, have the potential to make a real impact.

“The involvement of local volunteers and residents has been crucial - they fed in their thoughts to inform the designs, and then voted for their preferred option.” 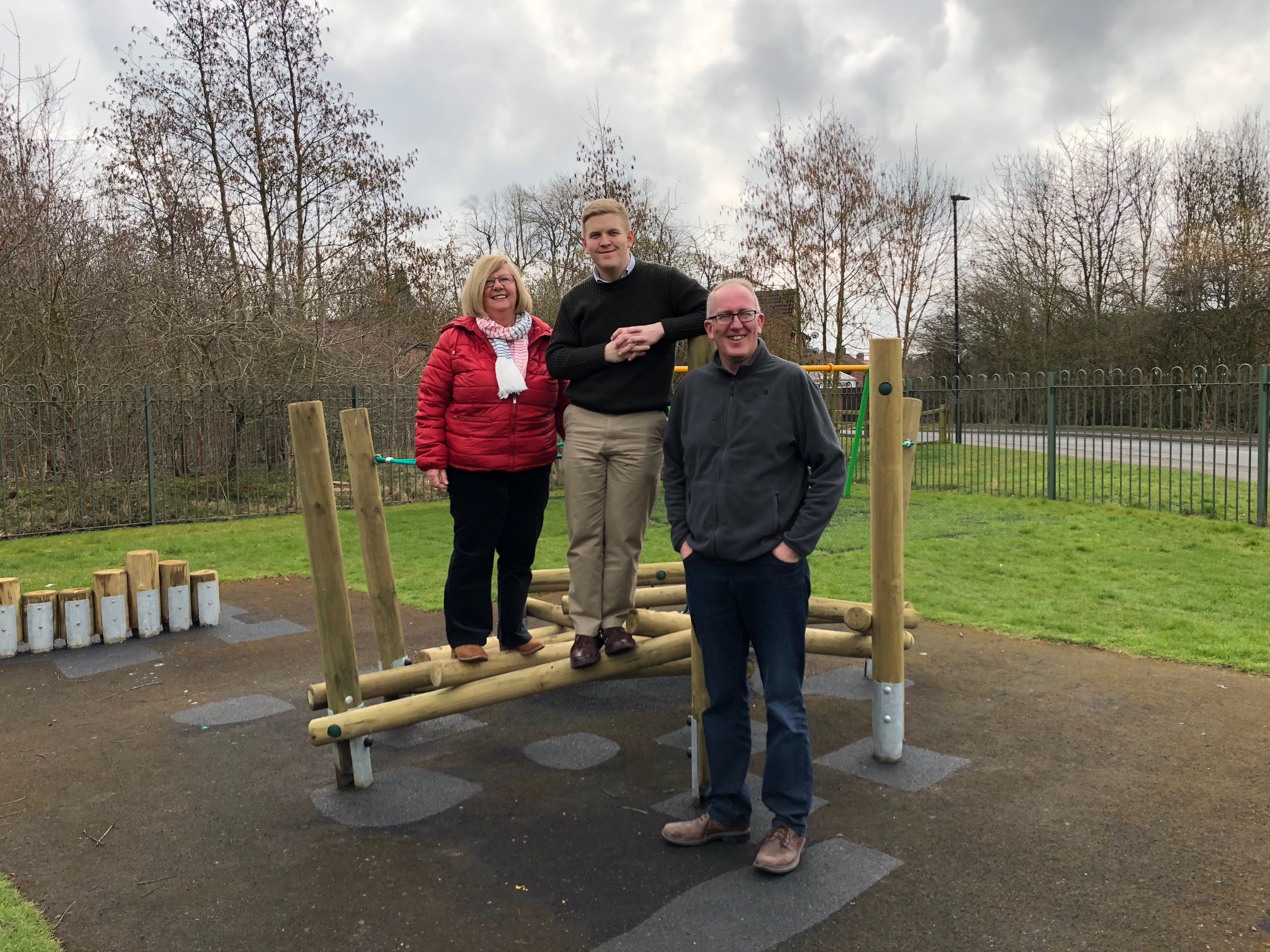