Councillor Keith Aspden has joined over 30 Liberal Democrat Council Leaders in England writing to the government calling for the £20 increase in Universal Credit to be made permanent. The letter follows a vote in Parliament held on Monday 18th January 2021 and in which the government abstained, with all Liberal Democrat MPs attending and voting in favour. The motion to increase Universal Credit was carried by 278 votes to nil. 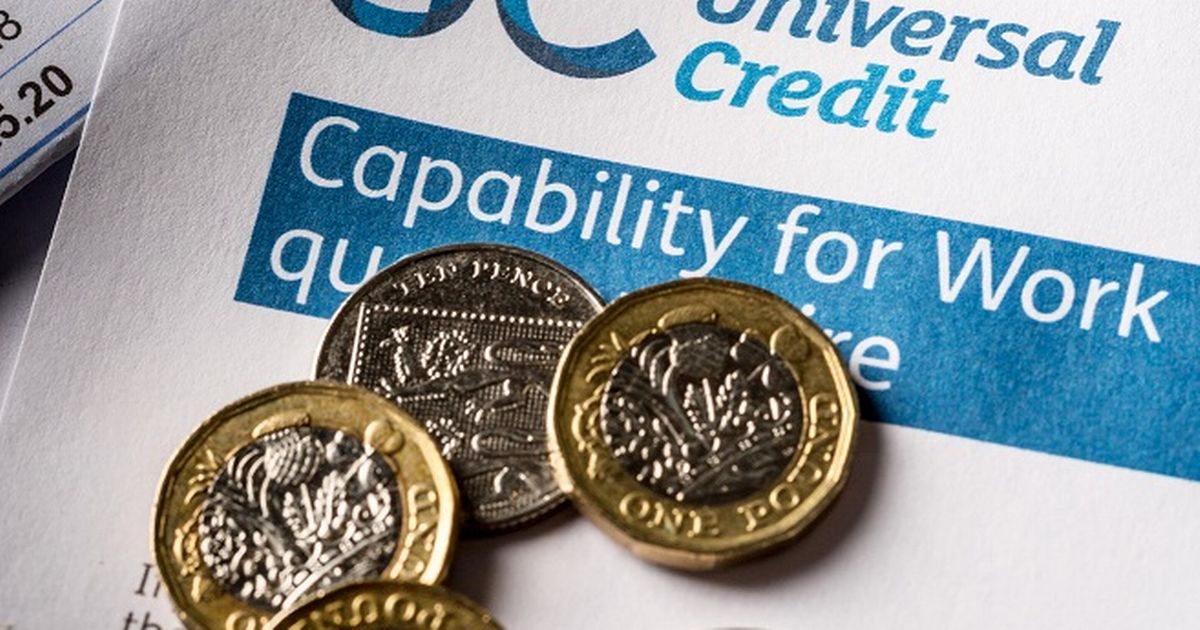 The changes in benefit policy, implemented in the early months of the crisis, including the £20 a week boost to tax credits and Universal Credit, have provided a lifeline for millions of families during the pandemic. But this boost is currently only intended to go up to March 2021.

In York, as across the rest of the country, we have seen a significant increase in Universal Credit claimants. The figures show that this year the number of claims for Universal Credit in York more than quadrupled - from 2,372 to 12,830. This saw the Council urgently invest to support those transferring to Universal Credit whilst also increasing the existing emergency support funding (York Financial Assistance or YFAS scheme) by £1.2m to help those in need of financial assistance.

Analysis by the Joseph Rowntree Foundation shows that if the £20 uplift is not made permanent, 6.2 million families will see £1,040 a year cut to their incomes overnight and 500,000 people, including 200,000 children, are at risk of being swept into poverty.

Liberal Democrats have long campaigned for the welfare system to be strengthened, calling for the sanctions system and the two-child limit for Universal Credit to be abolished, as well as the five-week wait for claimants to receive their first UC payment to be reduced to just five days.

“The £20 uplift in Universal Credit has been a lifeline to so many across York. The removal of this support would not only be wrong, but would also damage the UK’s recovery, as this would see around £8 billion withdrawn from disposable incomes in 2021-22, precisely from those groups and places that need it most to support spending and the economic recovery in 2021-22.

“Major issues are still inherent in the Universal Credit system, most notably, people having to wait five weeks for their first payment and the ongoing delays in receiving support, leaving many reliant on food banks, falling seriously behind with their rent, and experiencing increased levels of psychological distress. Ultimately this crisis has once again emphasised the fact that our welfare system requires a fundamental rethink.

“I would urge the Government to ease the crippling uncertainty that continues to grip millions of people, by making the £20 uplift to Universal Credit permanent and extending this same support to those on legacy benefits.”

“Millions of people are suffering in this country as a result of the pandemic and the uplift in Universal Credit has been a lifeline to them. We should be increasing support to unemployed people and their families at this time, not reducing it, so the government should listen to what Parliament overwhelmingly told them on 18th January and make this £20 a week uplift permanent.”