The new Haxby and Wigginton Library moves a step closer

Plans to build a new permanent library for Haxby and Wigginton have taken a major step forward after agreement was reached about the preferred site. 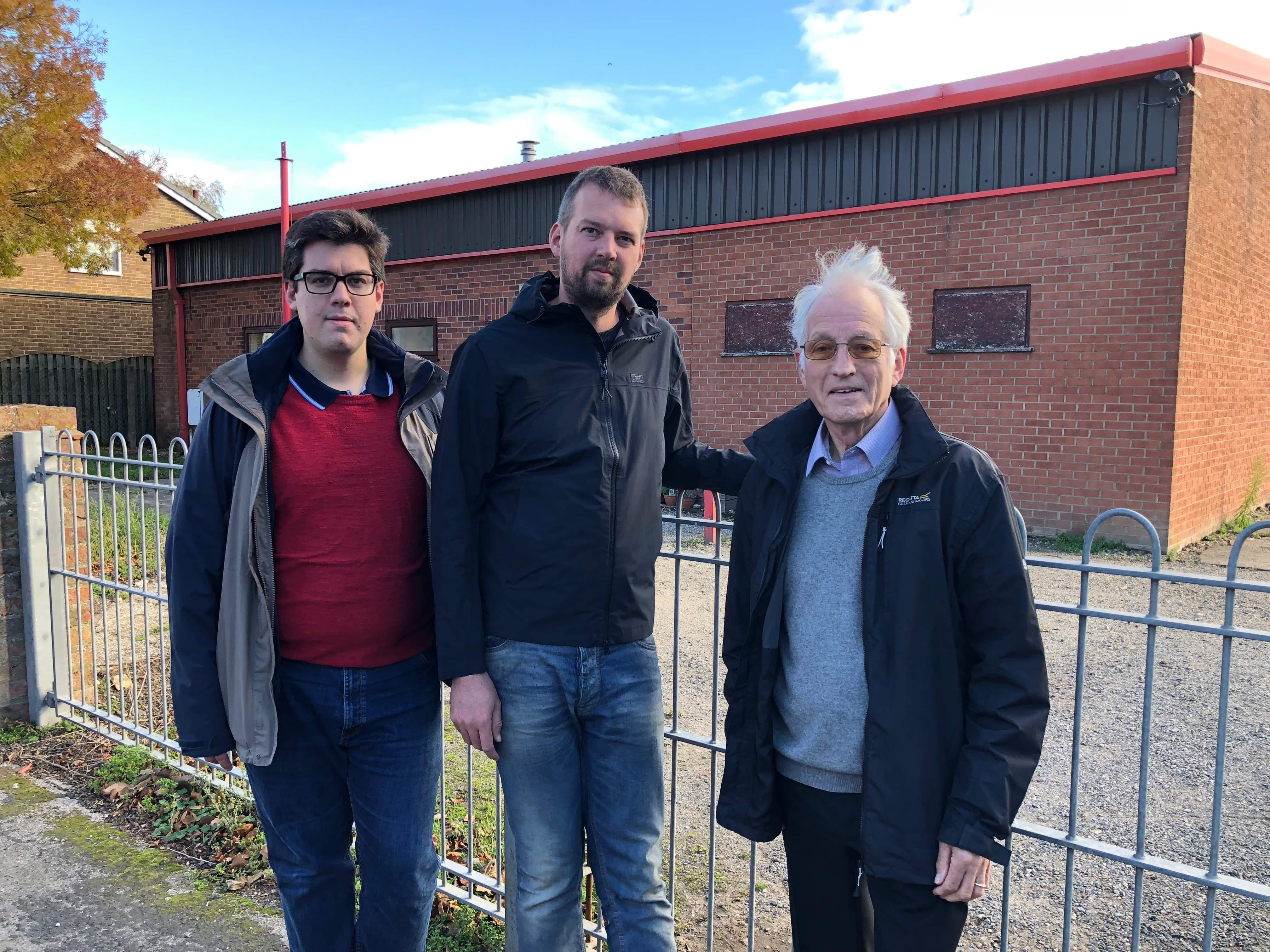 At its public meeting on Monday evening, Haxby Town Council agreed in principle to the grant of a long term lease to 2nd Haxby and Wigginton Scout Group for the land their headquarters currently occupies.  When finalised, the new lease agreement will then allow the Council to develop formal proposals to invest in an extension to the Scout headquarters and restore the much-missed local library for our community.  Use of the building would be shared between the Scouts and the library.
A public consultation will now be undertaken, allowing local residents and users of the building to share their views on the proposals.  This will include a drop-in event held at the Scout Headquarters. Residents can also see and comment on the proposed plans by visiting the Haxby mobile library.
Cllr Nigel Ayre, Liberal Democrat Executive Member for Culture, Leisure and Tourism, said:
“I am pleased that both parties have reached an agreement on the lease of the land and we can now begin to move forward in developing our proposals for a new, high-quality library for the residents of Haxby & Wigginton.”
“This is the first step in a long process and there is much more to be done.  I look forward to working with all stakeholders in creating a permanent library for the area and I would strongly encourage the local community to get involved in the consultation process and let us know their views on the proposals.”
Cllr Ian Cuthbertson, Liberal Democrat Ward Councillor for Haxby & Wigginton, added:
“Local residents have really missed the permanent library since it closed and, as a ward councillor, I am delighted that the hard work done by officers and other interested parties in recent months has now taken us a big step closer to creating a new library for us all to enjoy. It is great news that the Scout Group building could be shared with the library and that the Town Council has agreed in principle to the grant of a long term lease. We all look forward to a successful outcome.”