In a recent decision session of the Executive Member for Financial Inclusion, it was noted that financial support for Citizens Advice York will continue to help support the increasing number of claimants for Universal Credit. 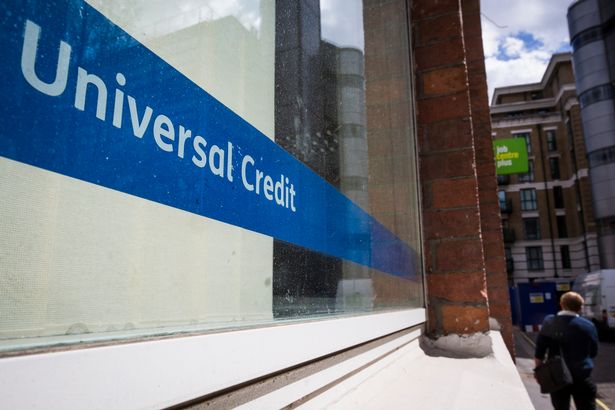 Despite its temporary freeze, the rollout of Universal Credit has caused misery for many families across the Country. Between May and August 2019, there were 714 new claims for Universal Credit made in the city, as the shambolic transition to Universal Credit continues to take place.

In response, the Council has sought to renew its financial support package of £100K, with a further £25K for specific debt advice, to Citizens Advice York and other specialist partners in the city, which will allow the continuation of a number of projects to support those who are in debt, unemployed and who are reliant on welfare support.

“The rollout of Universal Credit has been disastrous for a great many people here in York and in York, we have been working closely with Citizens Advice York for some years now to help support those affected by its rollout.”

‘With the rollout of Universal Credit temporarily frozen, it is vital that the Government restore the Work Allowance to it’s original levels, rather than release one-off, ad-hoc funding to cover for a failing system.”