York Liberal Democrats have hit out at Julian Sturdy York Outer Conservative MP, for breaking his election commitment on international development spending and voting to abandon the world’s poorest in the middle of a global pandemic. 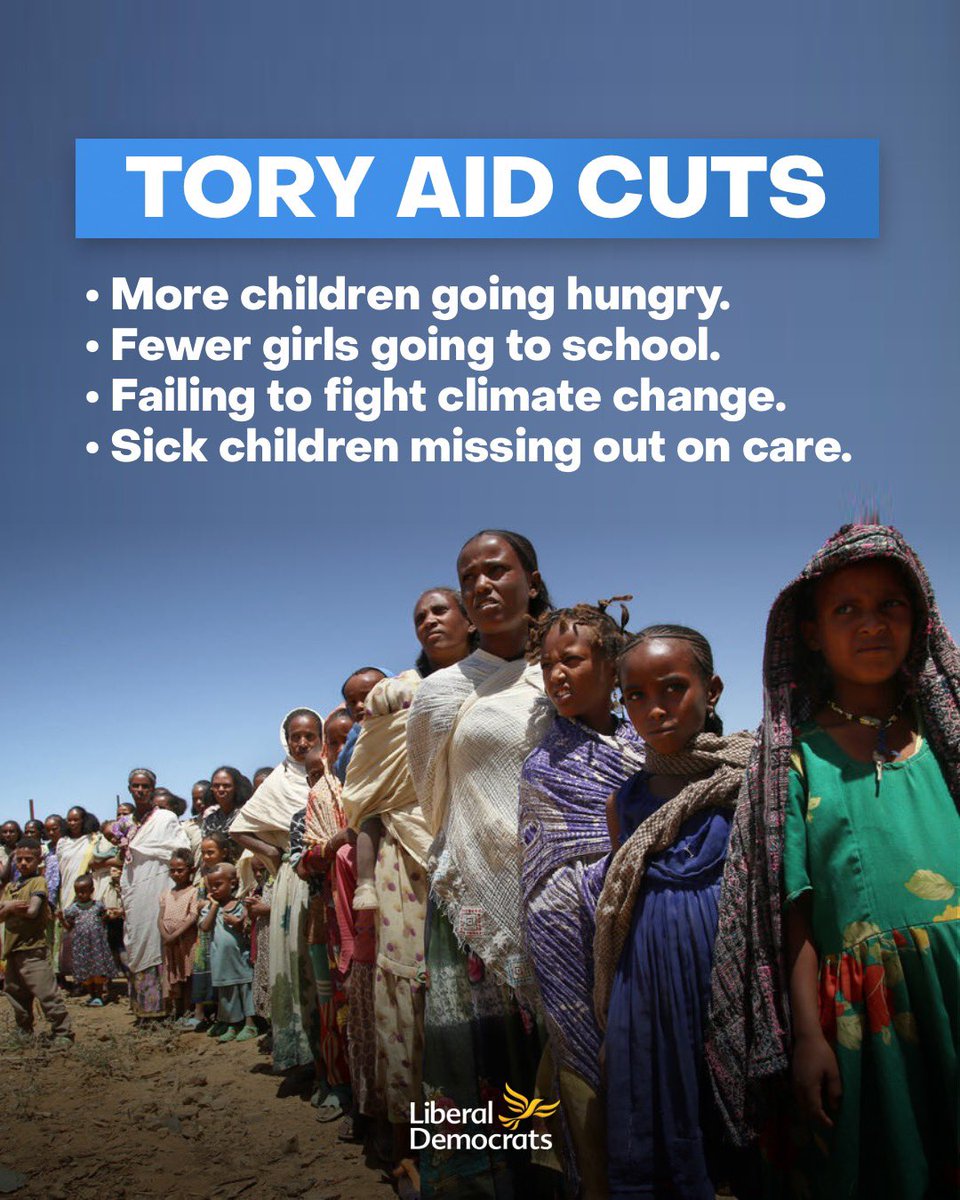 In the 2019 General Election, Conservative MPs, including Mr Sturdy, stood on a manifesto promise to “proudly maintain our commitment to spend 0.7 per cent of GNI on development”. Mr Sturdy has multiple times written in support of this legally binding commitment and even lobbied the Chancellor on the issue.

Despite this, the Government announced plans in 2020 to cut the development budget from 0.7% to 0.5% of GNI. Whilst dozens of Conservative MPs defied the whip on a vote taken Tuesday (13th July), Julian Sturdy voted to cut the funding, which is estimated to lead to 100,000 deaths and millions facing malnutrition and hamper the global vaccine programme.

International development spending protects the most vulnerable people around the world and gives them a better chance at a better quality life. Aid charities and others have warned that the Government’s decision to slash its aid budget in the middle of a global pandemic will have long term consequences.

“York needs an MP who will keep their word. When Julian Sturdy stood for Parliament in 2019, he pledged to support the 0.7% target on aid spending, he has broken this promise and his moral values.

“There is no justification for balancing the books on the backs of the world’s poor. Sustaining the aid level is not just the morally right thing to do, it’s the sensible step to take. As the pandemic has taught us, we are not safe until we are all safe.

“If Mr Sturdy is ready to abandon his pledges and morals so easily, York Outer residents must ask the question – which of his promises will be next?”