Statement from Cllr Andrew Waller regarding the East Coast Mainline

It has been announced today by the Secretary of State for Transport, that the East Coast Mainline will be temporarily brought into public ownership after operators Virgin and Stagecoach could no longer meet payments in the £3.3bn contract.

The continued uncertainty over the future operation of the East Coast Mainline is causing significant concern to residents, commuters and workers in the City, as well as casting a shadow over the future economic development of York.

Today’s announcement, the third time in a decade that a private train operator has failed to see out its contract on the East Coast line, highlights that lessons have not been learnt from previous flawed attempts. The Government must provide assurances to York and ensure that jobs continue to remain in the City.

I will be writing to the Secretary of State immediately to seek assurances and guarantees of stability for residents, commuters and workers in York. 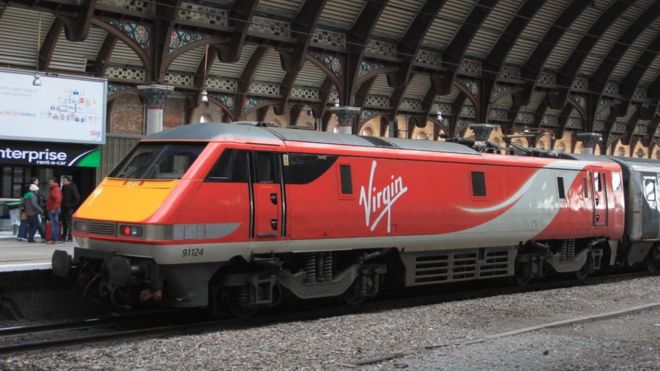