A reliable and properly funded East Coast Main Line is pivotal to our region’s growth and any investment to the line is welcome. However, the Government’s approach to tackle these problems in a piecemeal way is not a strategic approach to solving the current capacity problem. This is only a small step in addressing the imbalance of investment, which is currently focussed on London and the South East of England. 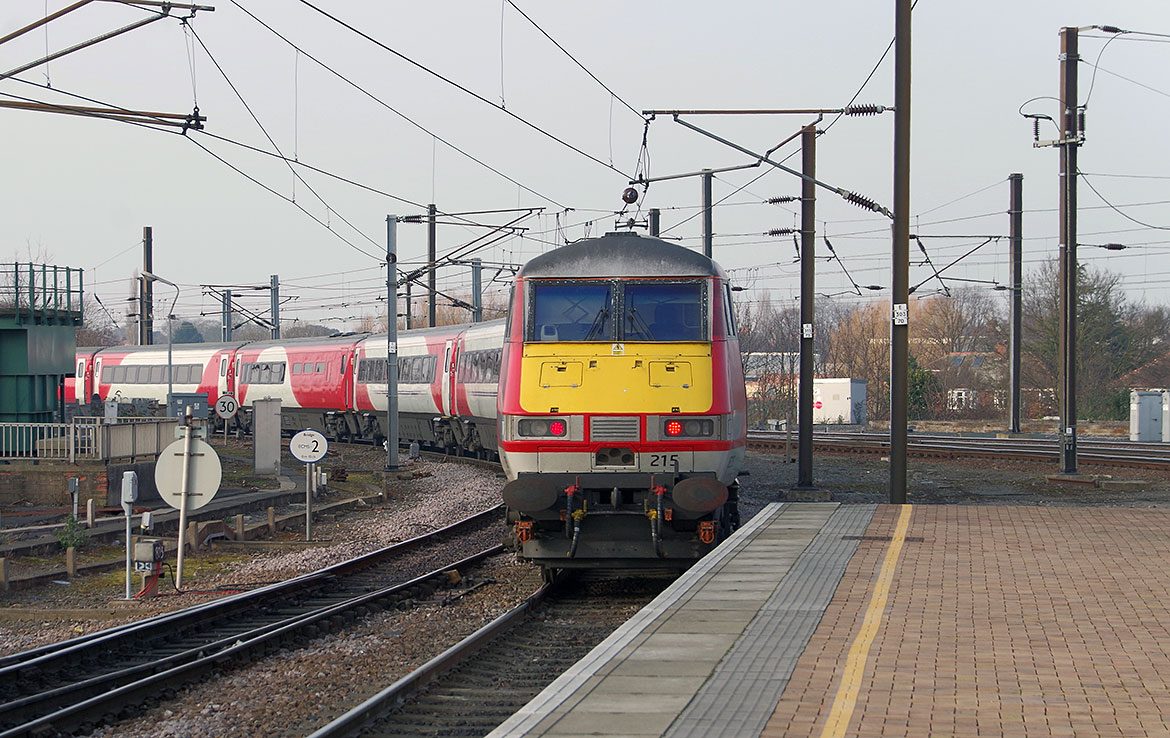 In order to ensure that York remains a Rail Hub, we need to be clear how the HS2 route will link to York and the East Coast Mainline. Whilst there have been positive steps to address the long overdue electrification of the line between York and Leeds, we need to be clear how this will fit in with the overall improvements. There also needs to be confidence that the staged approach to Northern Powerhouse Rail will ensure York’s connection to those improvements.

For York and our region, it is disappointing to see that the previously promised upgrades between York and Newcastle have been omitted from the announcement, leaving urgent improvements to power supplies, stations, tracks, signals and junctions still needed across the route. Without such improvements, it will be increasingly difficult to deliver high speed rail in the region and therefore, these must be delivered over the next five years.

Once again, it is frustrating that the north-south imbalance in public investment has not been addressed. Only last month, a report published by the Transport Committee criticised the Government for allowing a system where investment will always favour London over northern regions. This is only compounded by the fact that whilst we discuss a £780 million boost to the East Coast Mainline, a £10 billion HS4 line is being touted between Gatwick and Heathrow.