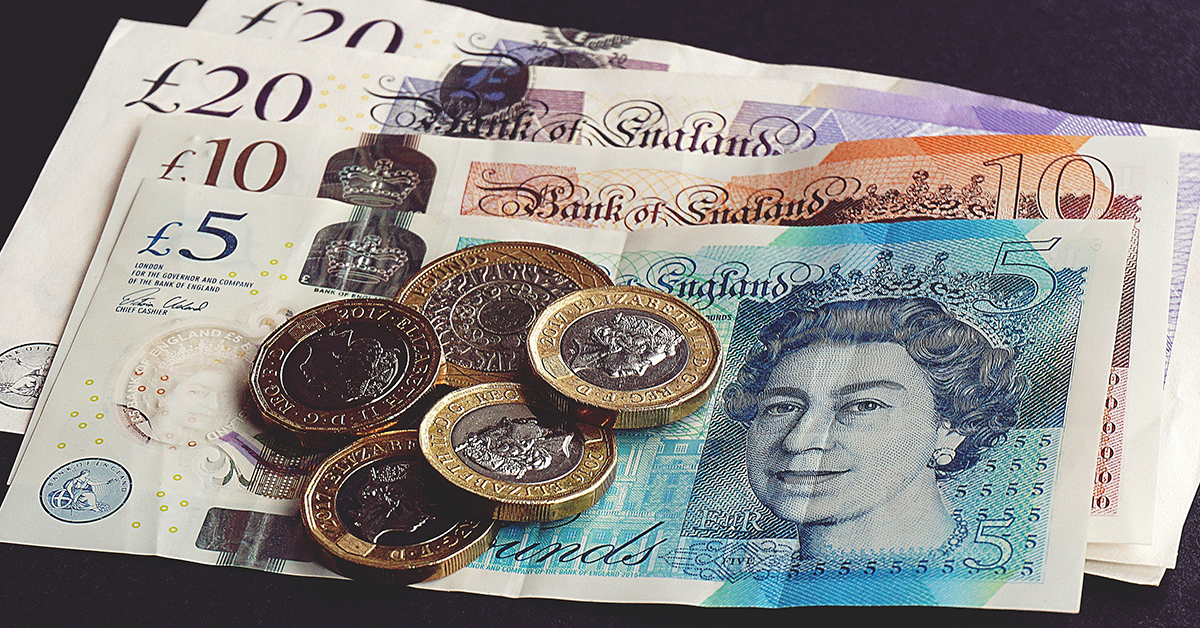 A recent council report has now confirmed that, by reducing the number of senior managers at City of York Council, Liberal Democrat councillors have saved local residents £200,000 every year - fulfilling another pre-election pledge.

Councillor Nigel Ayre, Executive Member for Finance commented: "It is never easy to make changes to council staffing, however it is our duty to get the best deal for local residents, and sometimes that means difficult choices.

"Whilst Labour and Conservative councillors have sought to misrepresent this saving, for political ends, Liberal Democrat councillors are focused prioritising the front line services local residents rely on.”

This is just the latest in a string of manifesto pledges being met since York's Liberal Democrats formed the new council administration with the Green Party, with other achievements including:

Consecutive years of significant decline in funding from central government is now compounded by the challenges brought about by the pandemic, leaving City of York Council facing a significant budget gaps in the coming years. Despite many reassurances and pledges, the Government has ultimately failed to live up to its promise of supporting local councils. Instead, they have passed on a ‘Tax bombshell’ to local communities, demanding councils (especially those that are delivering vital social care services) cover the cost of the pandemic through regressive and outdated council taxation.

That is why we’re calling on the Government to Back York and deliver a fair funding deal that will protect services and seize the opportunities that are unique to the city, allowing us to build back better and enabling us to lead the recovery in our region and the North.