Local Liberal Democrat Councillors for Haxby and Wigginton have expressed their concerns at plans to close the Barclays Bank in Haxby, and in response, have launched a petition calling on the Barclays Banking Group to rethink the plans. 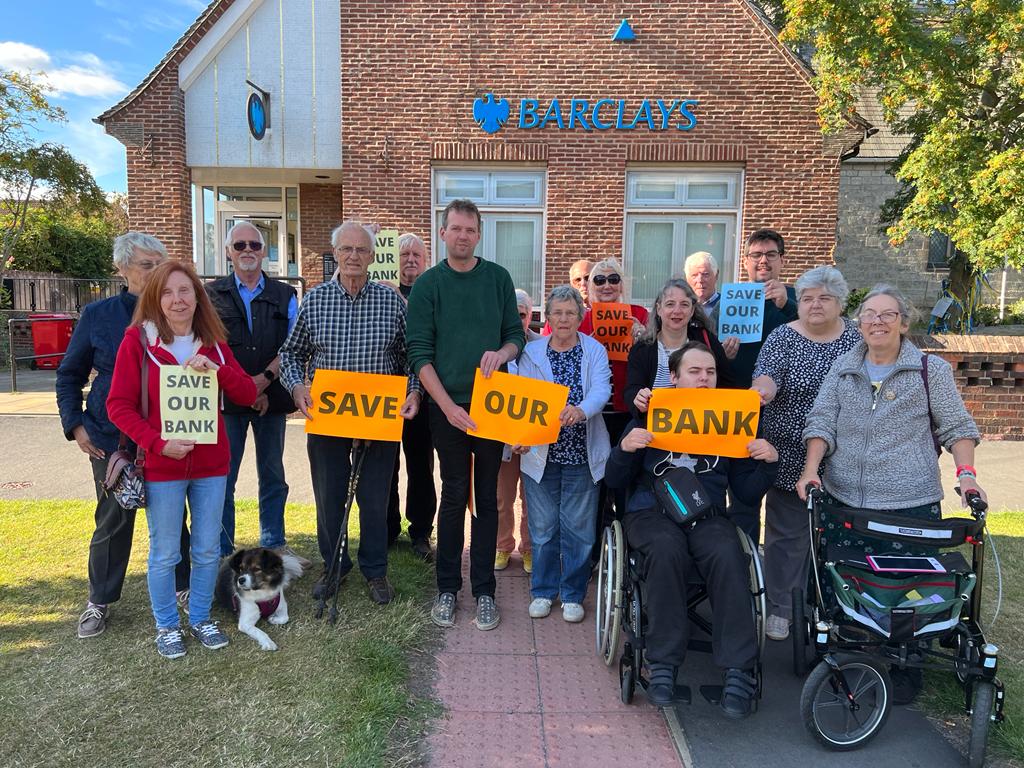 It was announced earlier today (1st July) that, due to a decline in the use of banking services in the branch, Barclays Banking Group would be closing the Haxby branch on the 5th October 2022.

In response local councillors are set to write to the Chief Operating Officer of Barclays Banking Group to voice concerns over the closure, particularly the loss of local jobs and negative impact on the local community.  Local councillors are urging residents who are concerned to sign the petition to demonstrate to Barclays the concern in the community.

The petition can be signed here: www.yorklibdems.org.uk/haxbybank

“The news of the planned closure to the Barclays Bank in Haxby is of great concern to the local community, particularly with the potential loss of a locally accessible banking service. It is important that Barclays properly engage with customers and makes sure accessible alternatives are in place for those who cannot access online services.

“It’s crucial we can convey the extent of disapproval with the plans in the community, so please do take the chance to sign the petition, which we will be using to lobby the banking group to save the local service.

“I and my ward colleagues will continue to make the case to Barclays Banking Group and oppose this closure all the way.”