Patchwork policy making is not good enough to save businesses

The expansion of the Job Support Scheme, announced by the Chancellor earlier today, is a welcome step towards providing some relief to businesses who have been pleading for Government support for months. Whilst the new plans will see more businesses supported, many important questions over eligibility and long term strategy remain. 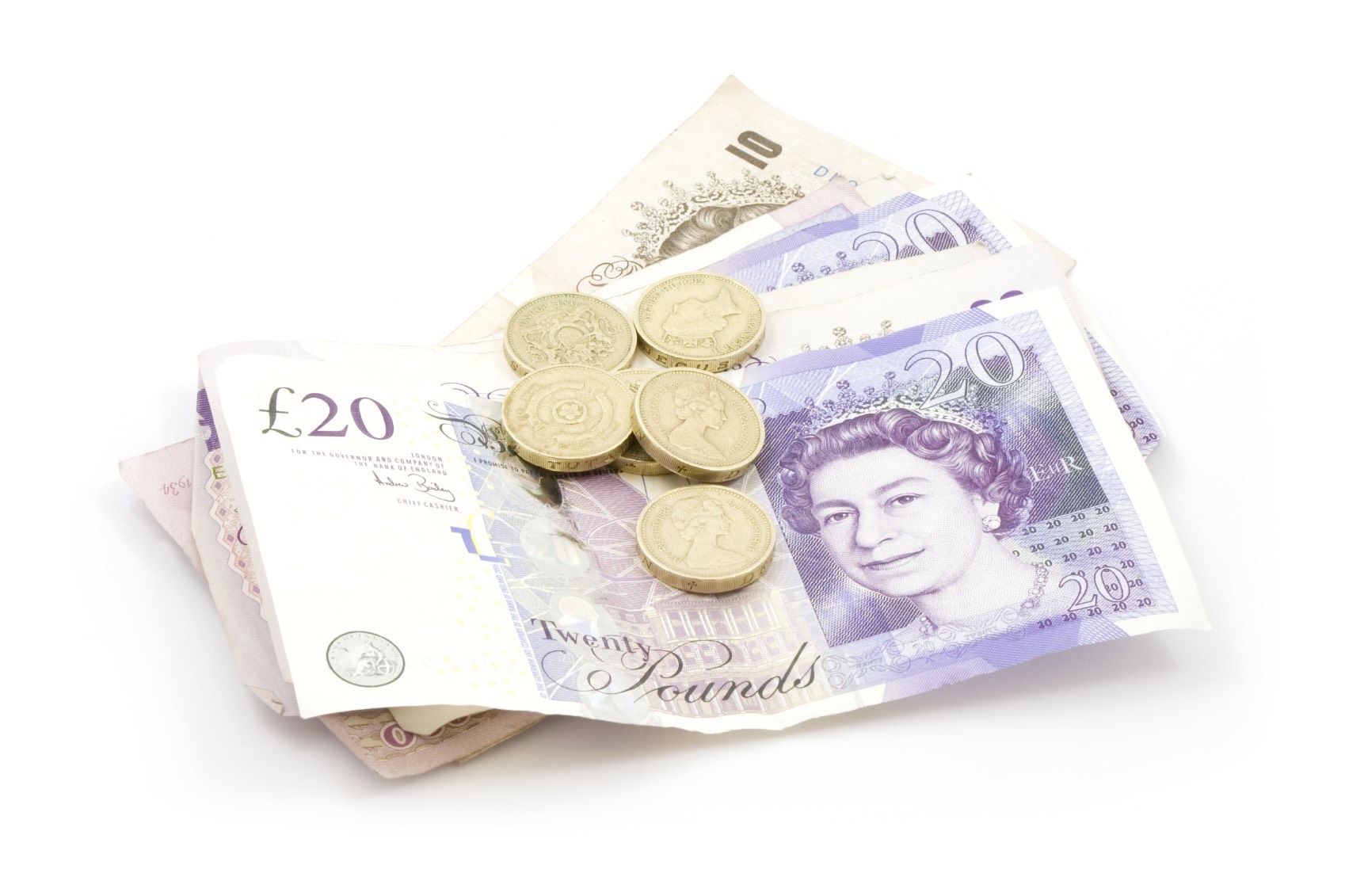 “The sudden change of heart comes as the Chancellor has been forced to respond to calls from businesses and local authorities after dismissing their warnings that those businesses, who were not forced to close were still left struggling, following the chilling effects of Tier 2 on customer numbers as reported by many businesses in York.

“It was clear that the support that was announced earlier in September would simply not be enough. The patchwork approach this Government has taken to providing support to businesses has caused considerable confusion and distress to many.

“We have spent the last few months actively lobbying for more urgent and comprehensive support to both the hospitality industry as well as those businesses, who have found themselves excluded from Government support. The Council has been using the resources available to retain employment in the city and support businesses across as many sectors as possible.

“Having received a response from a Government minister only late yesterday afternoon, claiming that no extra support is available, today’s announcements are sudden and there is concern that, as with previous announcements, many businesses and self-employed people listening to the news will be disappointed when the details come through.

“As always, we await further details and many questions remain over today’s announcements. Undoubtedly, local authorities will be left in the dark speculating about the precise guidance surrounding the new plans for the coming days and weeks, as has been the case previously. Crucially for our city, the hospitality grants are welcome news and we sincerely hope that these will be universal and government guidance will not tie the hands of local councils once again in eligibility criteria and other demands. Some companies in supply chains have been missed out previously, and we hope that the resources, when spread over the eligible companies, will be sufficient to keep them running.

“Beyond tinkering around the edges of the Job Support Scheme and correcting some of its blatant errors, we will hopefully see the Chancellor return to the Commons soon once again to revise today’s plans, as 67% of salary is clearly not enough for people to get by. The Chancellor has now had 6 times this year to give some much-needed relief to those 3 million self-employed, who have been excluded from all previous support, and initial reports suggest that today will once again see these taxpayers left with no help.

“We will be awaiting further information on how today’s plans are expected to be implemented, and until then we will continue to work with the city’s businesses and partners to ensure that all is done to protect livelihoods and jobs people across York.”