Lib Dems at the City of York Council have been pressing for many years for investment for the York Outer Ring Road. As a result of that pressure, the first major Ring Road improvements are about to commence. 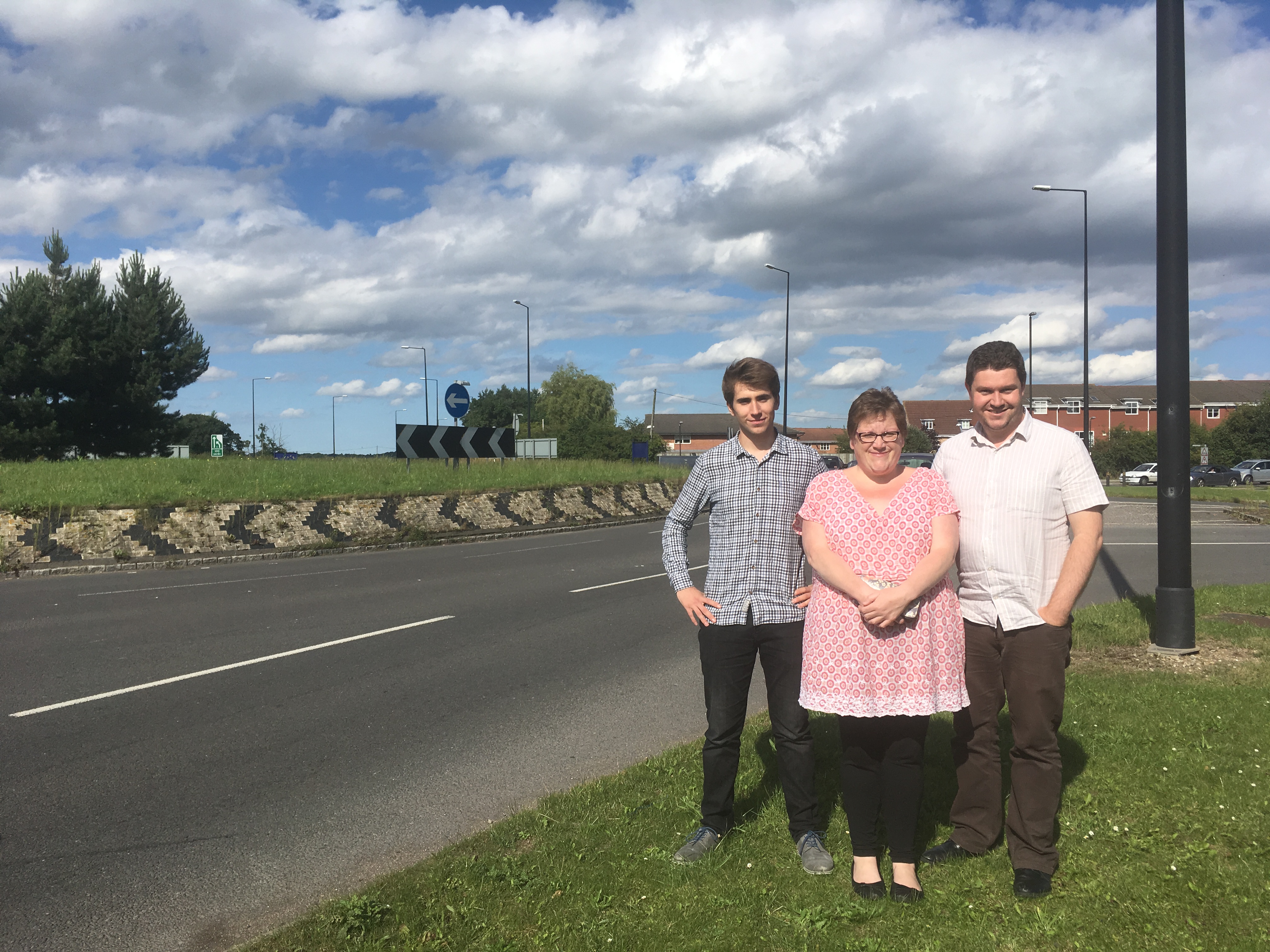 There are seven A1237 roundabouts set for major improvements over the next four years – a total investment of £38 million.

The council is starting work on the first junction improvement at Wetherby Road this summer. The council has said the roundabout upgrades will mean more lanes and space on the approaches and exits. Where possible the road layouts will be designed to accommodate the potential future scheme to bring the Outer Ring Road up to dual carriageway standard.

Local Lib Dems are now calling for residents to have their say in a proper consultation on the roundabout changes. This comes after criticism that there was a lack of consultation about the two roundabouts that are currently being redesigned (Monks Cross & Wetherby Road).

The Lib Dem team has called for the upgraded roundabouts to be designed for all road users (motorists, cyclists and pedestrians) and that the disruption during the works is kept to an absolute minimum.