In a recent letter from Tobias Ellwood MP, the Ministry of Defence (MOD) have openly committed to working with the Council to explore potential opportunities for retaining civilian posts in York, despite the closures of Queen Elizabeth and Imphal Baracks.

Tobias Ellwood MP, the current Parliamentary Under Secretary of State and Minister for Defence People and Veterans, has provided his personal assurance to Deputy Leader of the Council, Cllr Andrew Waller, that MOD officials will work with the Council and the Government Property Agency to explore potential opportunities in the Hubs Programme to keep civilian posts in York.
The commitment was provided in response to a letter sent by Cllr Waller in December 2017, who wrote to seek clarification regarding the closures and to offer the MOD the Council’s assistance.
Cllr Andrew Waller said:
“York is proud of its connection with our armed forces and I am pleased that the Ministry of Defence has acknowledged the strength of feeling concerning these sites.”
“Although definitive assurances could not be provided regarding staff at this stage, it is encouraging to receive personal assurance from the Parliamentary Under Secretary of State that the MOD will work closely with the Council to identify opportunities for keeping civilian staff in their communities.”
“I have now asked Council officers to make contact with the MOD, in order to ensure both organisations work closely to manage the impact of the closures and ultimately, achieve the best possible outcome.” 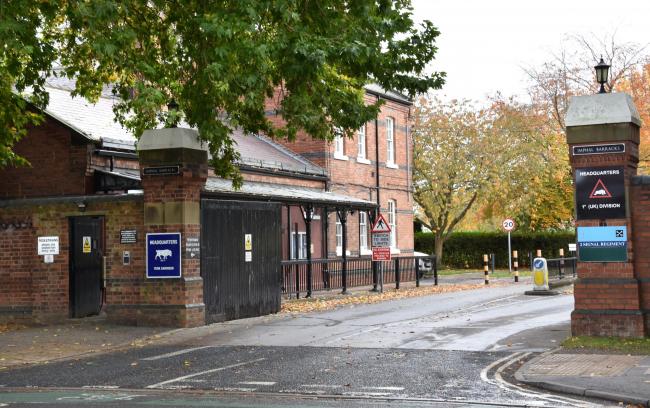