Responding to news that in England 36% of A-level entries have been awarded a lower grade than teachers predicted and 3% were down two grades, Liberal Democrat Executive Member for Children, Young People and Education Cllr Ian Cuthbertson commented: 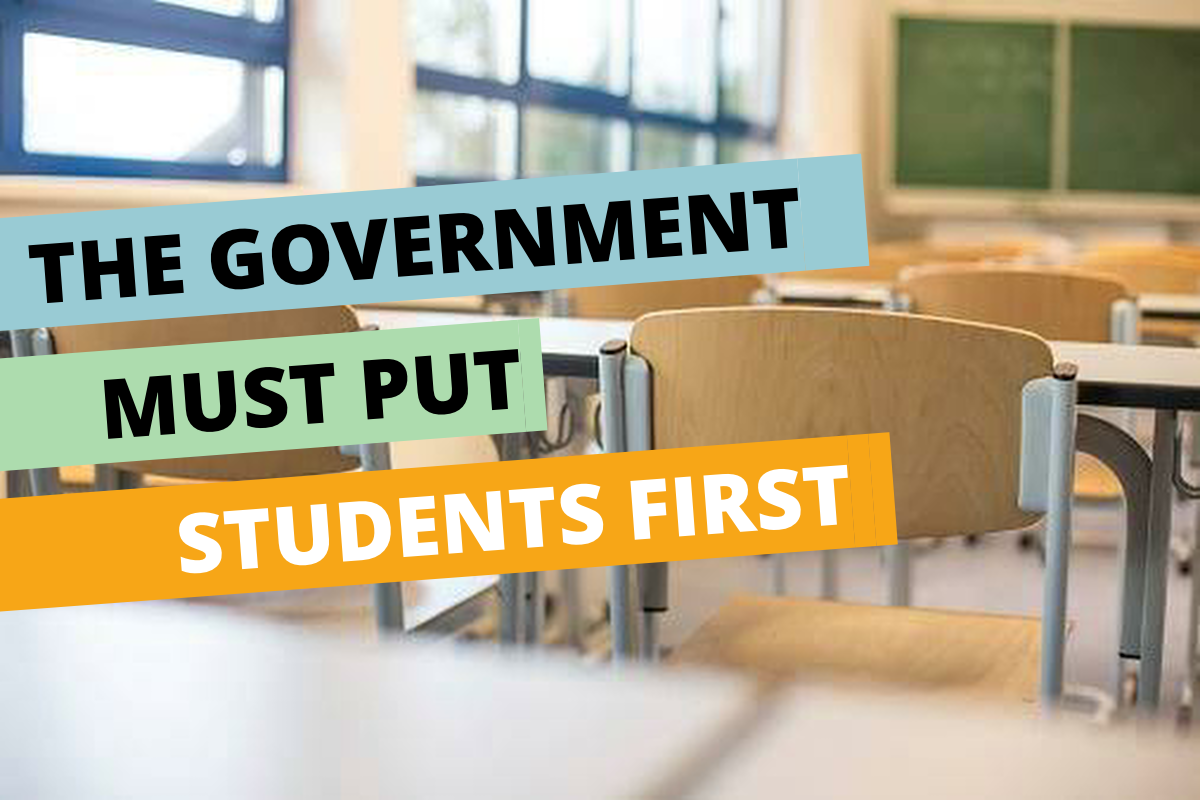 “It is important that we recognise the effort and dedication that pupils have put into their courses over the last two years. Despite the current challenges, I hope our students are able to use their results as a stepping stone to the next phase of their lives, whether it’s university, work, apprenticeship or another opportunity. We have seen excellent results across the city with an increase in average point scores, which again puts York well above the national average results reported.

“However, we have seen York’s schools report a similar pattern of downgraded A-level entries to the rest of the country, with approximately 36% grades downgraded. Many young people are now quite rightly worried that their futures are being derailed by the Government’s botched grading system. The last 48 hours will understandably have brought anxiety and disappointment for some. Ministers have long been warned to take extra steps to make sure pupils are not unfairly penalised and school’s ongoing improvement efforts are not dismissed due to failing to reflect such improvements.

“It has been unfortunate to see a pattern of continued errors made by the Education Secretary throughout the Covid-19 crisis, from the failure to ensure disadvantaged pupils had access to remote learning devices to the muddled efforts to open schools more widely before the pandemic was under control. Despite the warning signs from Scotland, the Education Secretary has pushed ahead with plans which ignored teachers’ advice and disproportionately affected pupils from disadvantaged backgrounds. With this unfair system, we have seen the Government create untold confusion and distress to pupils, teachers and parents across England.

"If the Government continues to refuse to put its trust in teachers' predictions, it must ensure every pupil has the chance to appeal their grades directly and, at no cost, to present evidence which reflects their performance and progress. Ministers must also provide clear guidance on how re-sits will work and must encourage universities and other settings to be flexible where necessary.

“Whilst considerable concern also remains over the impact of the moderation on GCSE results, we will continue to work with York’s education providers, parents and students to offer as much support as possible in these challenging times.”