A public meeting will be next week for local residents to hear more about the plans for flood defences in Fulford.

This follows on from a successful campaign led by Liberal Democrat ward councillor, Cllr Keith Aspden, and local residents, which secured a total of £500,000 to be spent on additional flood defences in the area.

During the meeting, there will be an opportunity for residents to ask questions and hear how the Council and Environment Agency plan to consult with the local community and develop. A key area of discussion will focus on how to build further flood resilience into the Fordlands Road bridge, in order to protect the surrounding community.

“Following my successful campaign for flood defences in Fulford, with residents and the local Parish Council, the Council has now agreed to invest £500,000 in the area.”

“This is good news, but it is now vital that the Environment Agency and Council consult with residents and draw up plans that meet the local community’s needs.”

“I have called this ward meeting to make sure that local residents receive a thorough update on potential proposals and be provided a first opportunity to suggest how the plans should be rolled out.

“Our local community has suffered considerable disruption as a result of the ongoing works, including with traffic, and therefore, I will continue to call on authorities to produce a joined-up flood plan for Fulford.” 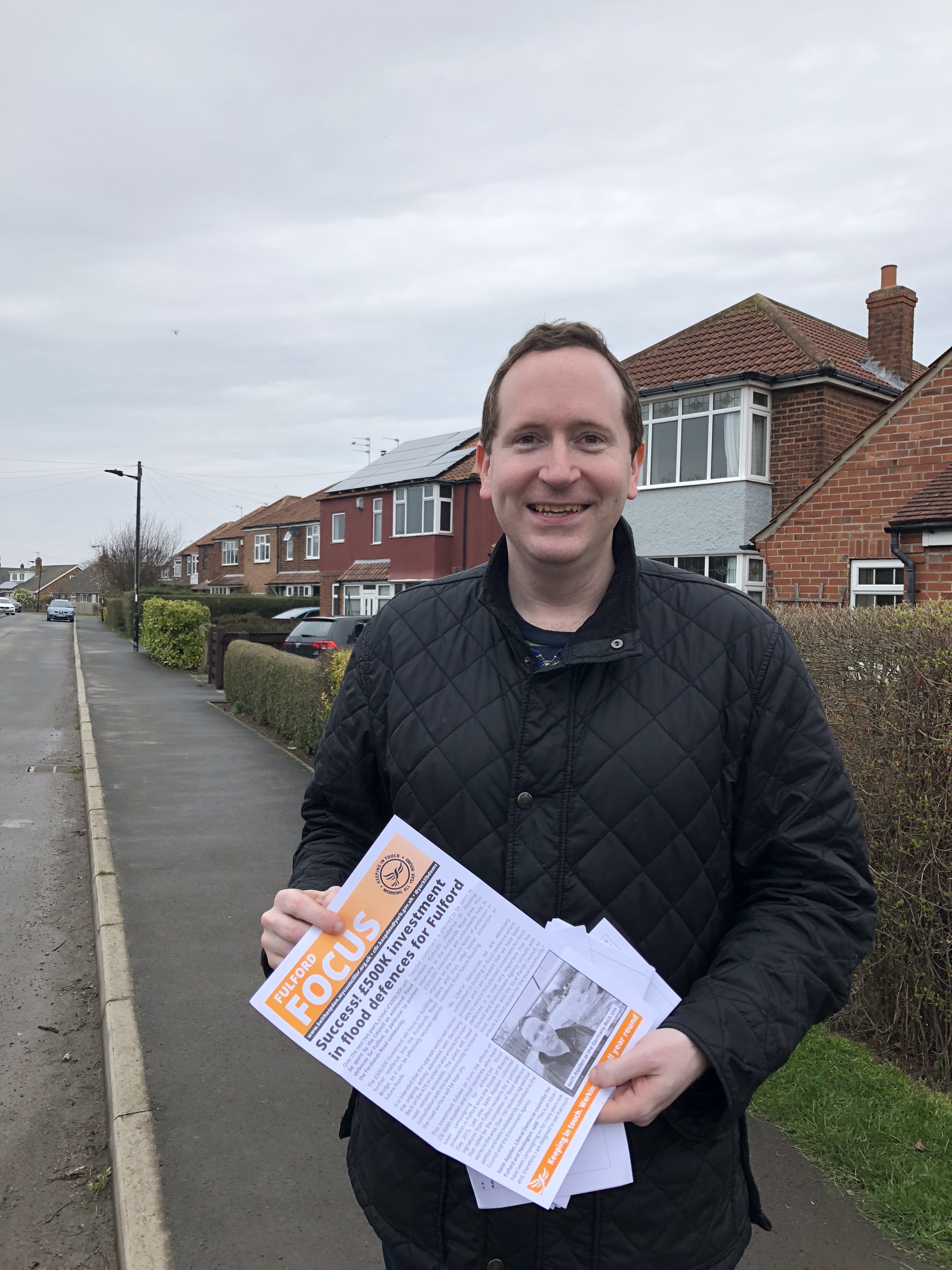 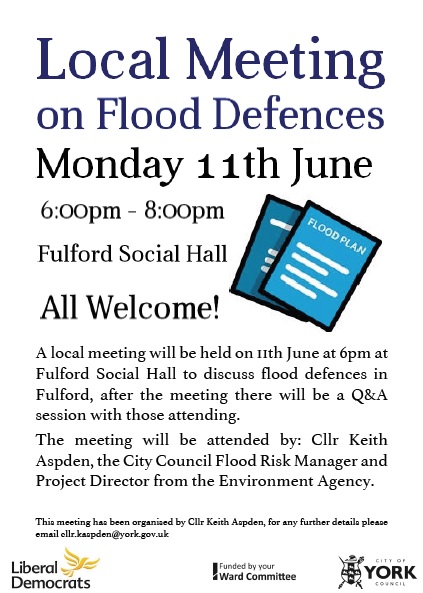