The Liberal Democrats have launched a city-wide campaign calling on the Police & Crime Commissioner to maintain and protect fire & rescue services across York. 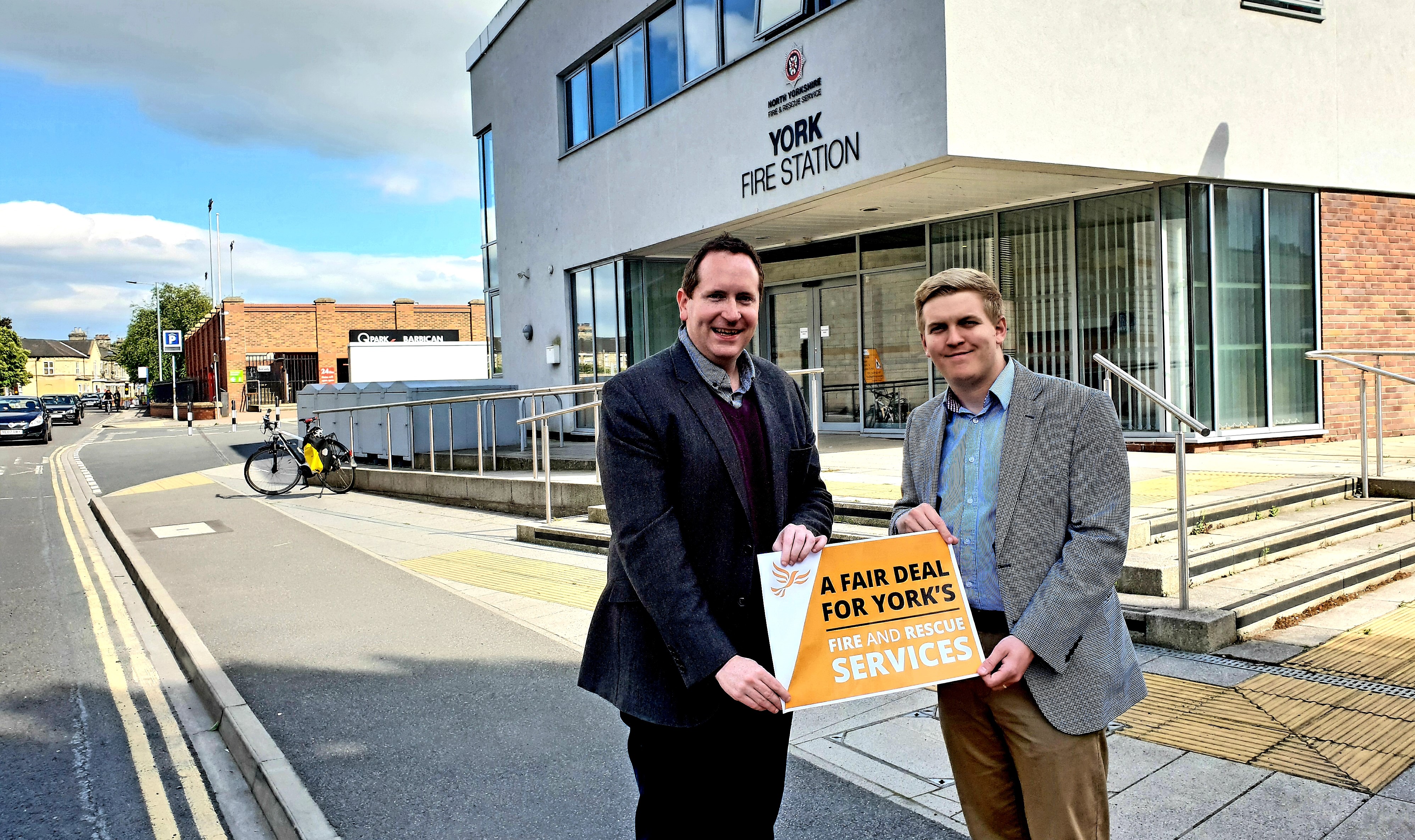 Public services in York are already amongst the worst funded services, per resident, in the country. The Liberal Democrats have already called on the Conservative Government to give a ‘Fair deal for York’, and to coincide with this, we are now launching our campaign to protect York’s fire & rescue service.