Proposals to progress the York Outer Ring Road roundabout scheme will be discussed by the Council Executive next week (13th February 2020). 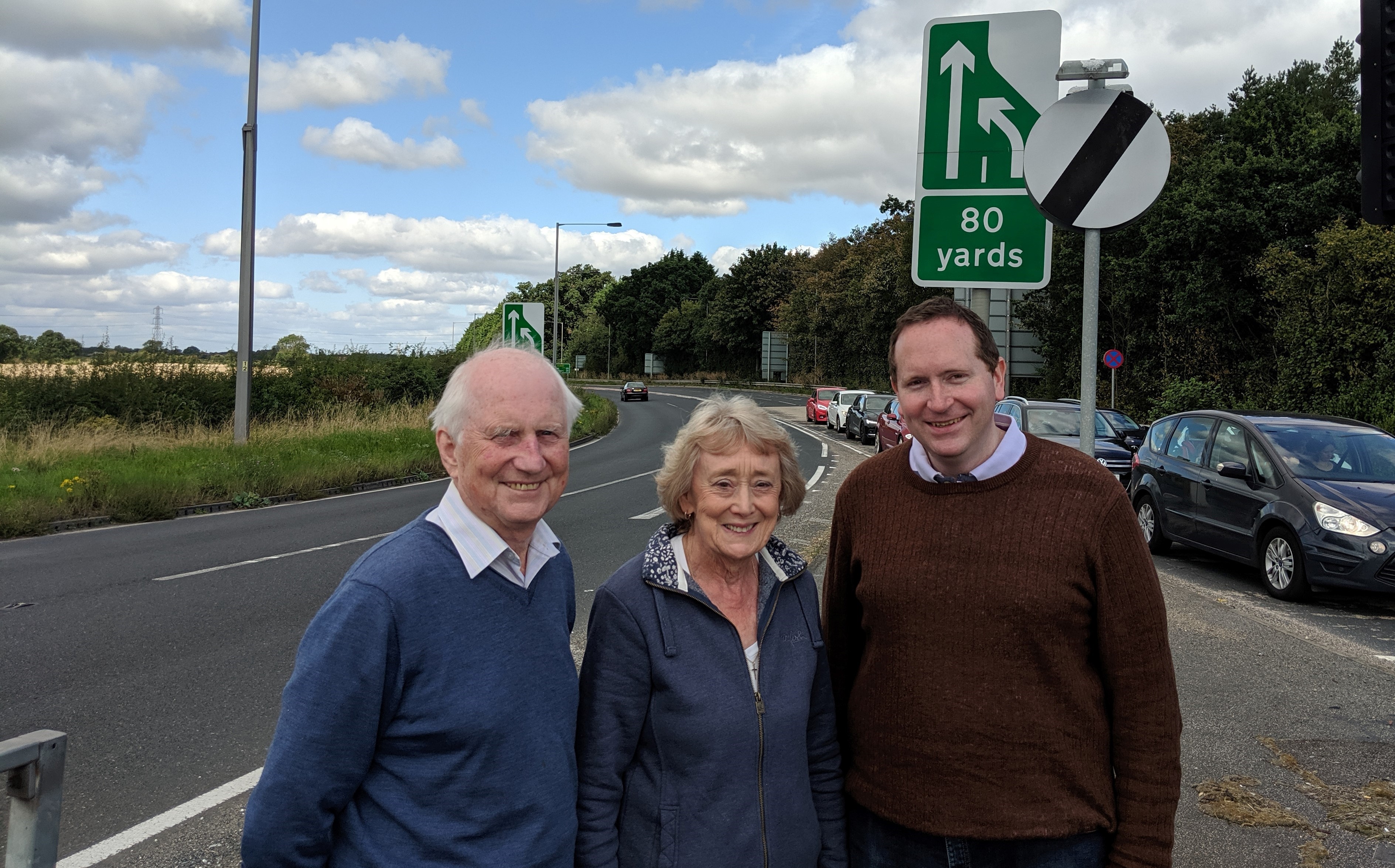 This follows the announcement last year that the Government has agreed to progress York’s £26m scheme to dual the outer ring road, from the A19 Rawcliffe Road to the A64 Malton Road, following years of extensive lobbying. Following the Government’s decision, a review of both projects has shown that it would be less disruptive and economically viable to deliver the roundabout upgrades and the dualling in the same scheme. Due to the close proximity of the two projects, it was also considered appropriate for both the roundabout and dualling schemes to be considered under one single planning application.

“The Liberal Democrats have lobbied extensively to secure Government funding to dual and upgrade the York Outer Ring Road and I know local residents and businesses will be pleased to see these schemes moving forward.”

“By progressing these schemes, we can reduce congestion on the outer ring road and more widely, the city’s road network, whilst moving car journeys out of the city centre, which will help improve air quality in our more urban areas.”

“I look forward to discussing these proposals and moving these schemes forward for the benefit of our communities.”

The report asks councillors to:

To find out more about the report, or to attend the Executive meeting, visit: https://democracy.york.gov.uk/ieListDocuments.aspx?CId=733&MId=11116