Councillor Paula Widdowson is set to review the progress of several flood schemes across the city at a public meeting on the 5th May. 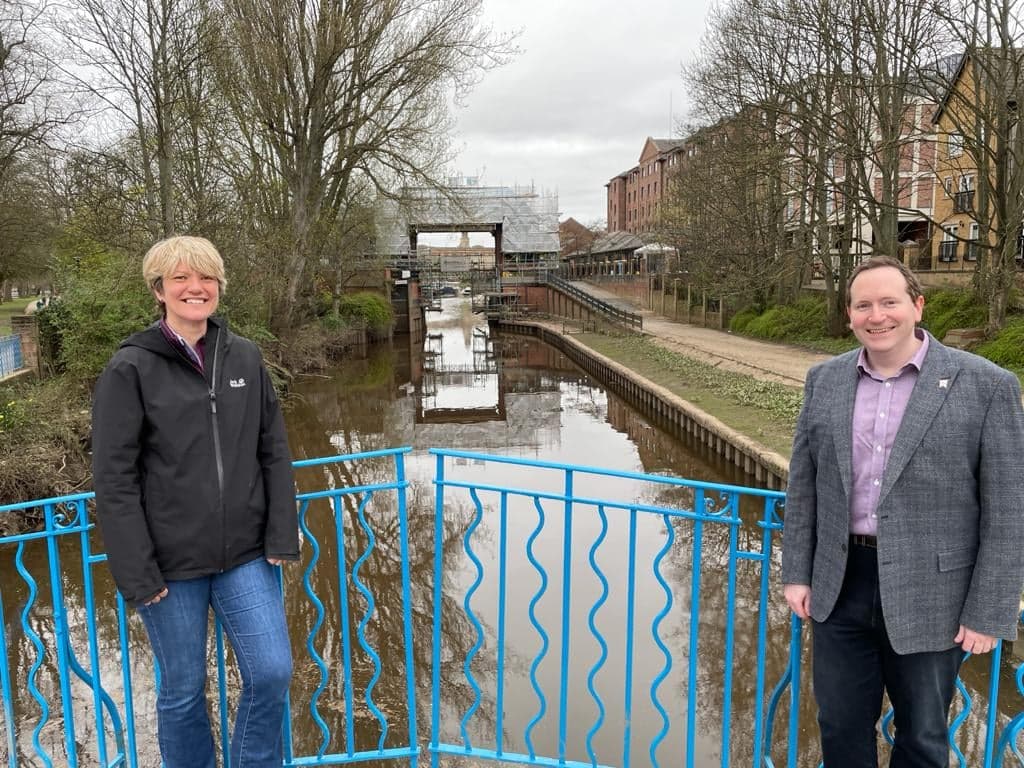 The Environment Agency update on the progress of the works, which will be discussed by Councillor Widdowson next week, shows the amount of work taking place across the city to protect residents and businesses.

The report includes an update on the Foss Storage Area scheme work, in the rural area 2km north of Strensall, which will better protect 490 vulnerable homes between Strensall and the Groves area and reduce flood risk to key transport routes and result in environmental benefits including tree planting, wetland creation and improvements to river bank habitat. Construction on the scheme is set to begin in May/June of this year.

Work continues on the Foss Barrier upgrade with big steps taking the project forward earlier this year, as the new gate was successfully lowered into position on 28th January 2021.

Clementhorpe flood defence scheme, which runs from Skeldergate Bridge to Rowntree Park and will better protect 135 properties from flooding, began its construction stage on 1 March 2021. Current assessment is that the scheme will take 18 months to complete.

“It’s excellent to see the progress made on schemes across the city in the last few years. This speaks not only to the effectiveness of the partnership between the Council and the Environment Agency but also to the Liberal Democrat councillor’s strong commitment to protecting our city and residents from what are ever-frequent flooding events.

“Investment in our local flood defences combined with innovative approaches and strong leadership will go a long way towards ensuring that residents and businesses in York are better protected in the future.”

The reports considered by Cllr Widdowson next week can be found here: https://democracy.york.gov.uk/ieListDocuments.aspx?CId=870&MId=12542