Councillor calls on private parking company to do the decent thing

Cllr Sam Waudby, Lib Dem Ward Councillor for Rawcliffe and Clifton Without ward, has called on the operators of ARDPark Driver Services to do the decent thing and refund, in full, a parking charge notice paid by a resident visiting the pharmacy on Tower Court, Clifton Moor. 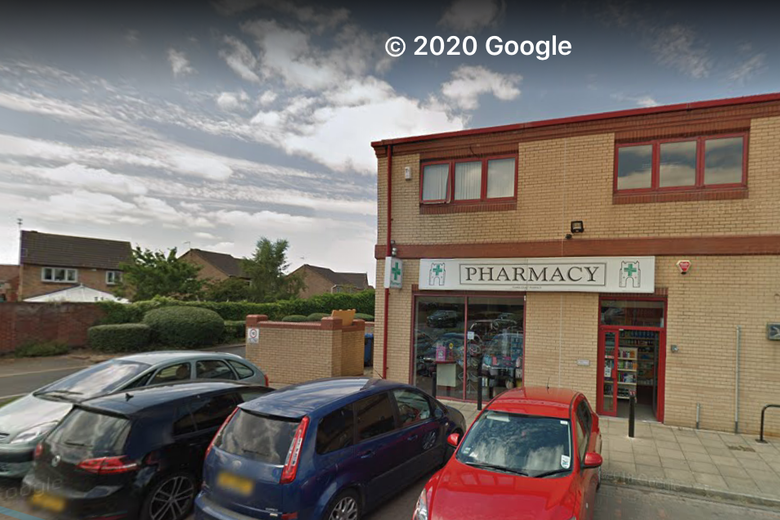 However as he had returned to the car park within two hours he received a parking charge notice.

Cllr Waudby wrote to the parking company asking them to cancel the notice, however they have refused, pointing instead towards their complicated appeal process, 'GDPR', and a claim that tenants on the site had not requested any changes to procedures.

The resident's appeal has since been rejected by the ARDPark and, to avoid extra stress, the resident felt that they had to pay, which they have now done.

Cllr Sam Waudby commented: "I am urging ARDPark to do the decent thing during this period and refund this fine, and to be more understanding of the problems people may be facing during this time of national crisis.

"It is hard to see how else the medication could have been obtained, and it is no fault of the resident that there was a long queue or that medication was missed the first time.

"I am also asking for a system to be put in place to ensure this doesn't happen again, and that residents don't have additional unnecessary worries added at what is a difficult time for many."