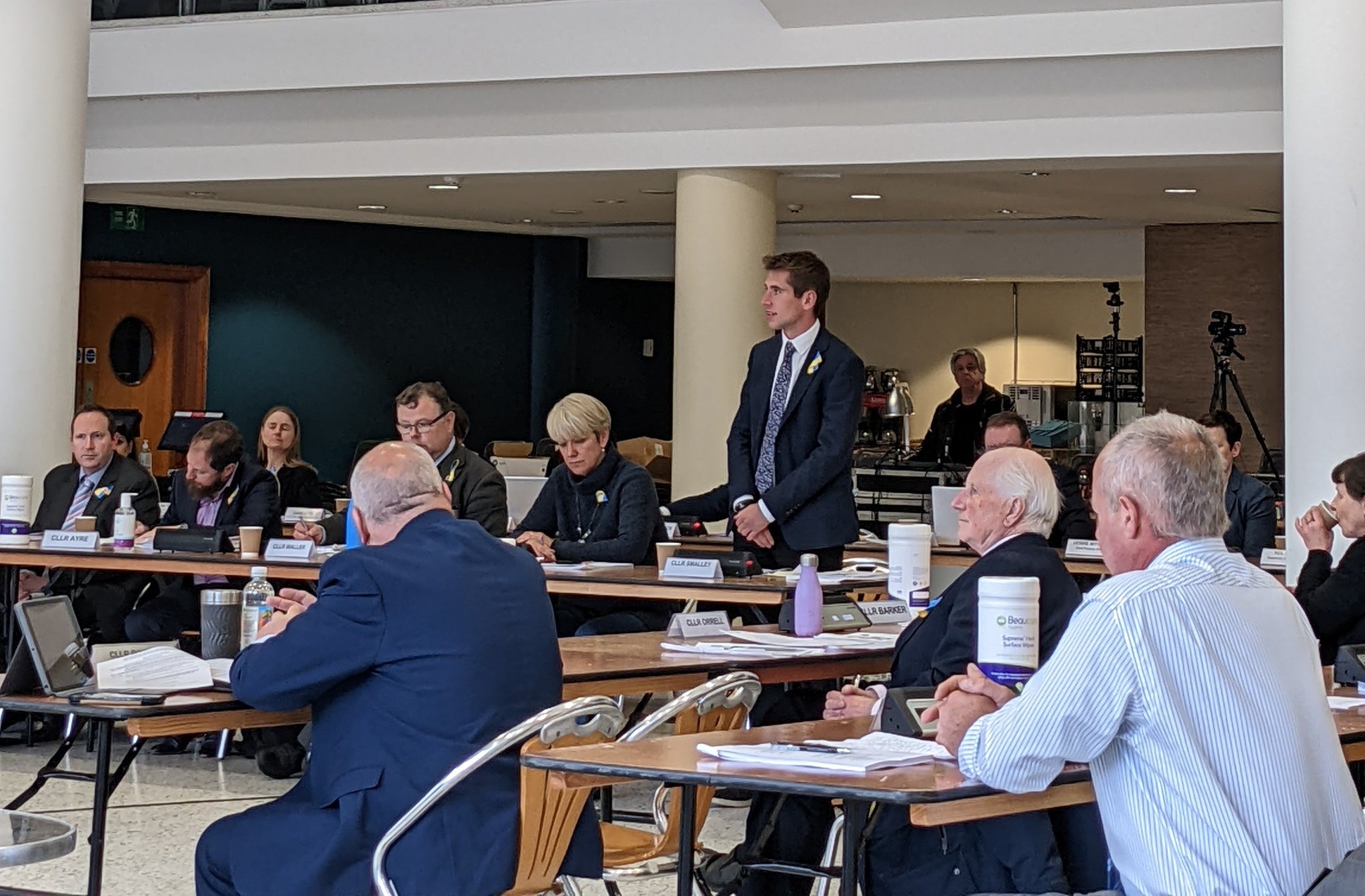 The meeting saw councillors vote to remove the honorary title presented to Prince Andrew on 23rd February 1987 by the then-serving councillors as a wedding gift.

Prince Andrew was contacted by Council officers in advance of the meeting to inform him of councillor’s intention to seek to remove the honorary freedom.

The honorary freedom is bestowed by the city to recognise notable service by local residents, to distinguished people; and to Royalty.

York councillors also made calls for Prince Andrew to relinquish his Duke of York honour in the wake of the sexual assault case brought against him, which has been settled out of court.

“The Honorary Freedom of York is the highest honour we, as a city, can bestow on those who represent the very best of York. The honour is held by many notable and accomplished people who carry it with pride and responsibly.

“Having been stripped of his military roles and royal patronages by the Queen, we believe that it is right to remove all links that Prince Andrew still has with our great city.

“I was pleased to see councillors of all parties support this motion and make it clear that it is no longer appropriate for Prince Andrew to represent York and its residents.

“The removal of this honorary title sends the right message that we as a city stand with victims of abuse. The next logical step is now for Prince Andrew to do the right thing and relinquish his Duke of York title. If he fails to do so, the Government and Buckingham Palace must step in to remove his title to finally end Prince Andrew’s connection to York.”