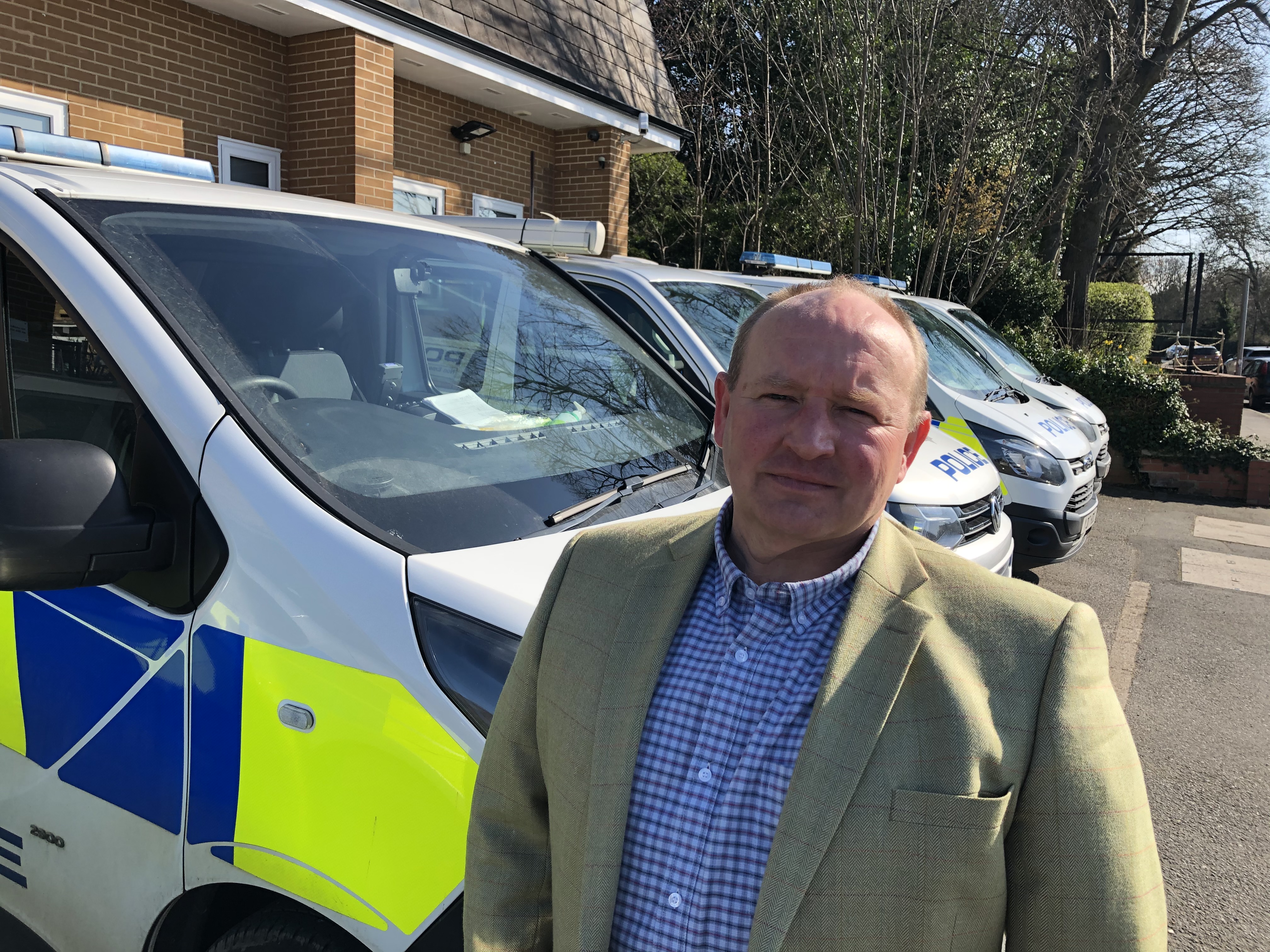 From 1 April, Police social media activity is being centralised and a number of popular accounts set up by community-based officers are being banned. For example, in York the ‘York South’ and ‘York North’ social media accounts are being scrapped and replaced with one for the whole of York.

James Barker fears that the move will be counter-productive and has called on Police chiefs to reconsider. “I want to see the Police build stronger relationships with local communities, and two-way communication is key to that. Residents value the localised information that is made available via these social media channels and I really can’t understand the thinking that has led to these being scrapped.”

James Barker has also raised concerns about the way in which North Yorkshire Police works with local media.

The force currently has a ‘service-level statement’ (SLS) that sets out its approach to dealing with media requests. It was introduced without consultation with local media.

Under this policy, the Police say that they will share information via their website and social media channels if it supports a policing purpose. They will not respond to requests for information relating to incidents on which an article has been posted on their website. For other incidents, journalists are required to provide precise information such as the street where an incident has occurred, and the approximate time to within one hour.

James Barker has questioned whether this approach is likely to promote good working relationships between the Police and local media.

“The local media plays a crucial role in sharing trusted information of genuine interest to residents. They could be a real asset to the Police in getting important information to local communities who already get their news through established print, online, radio and TV channels. It seems like an own goal by the Police that could see them distance themselves from local communities.

“If elected, I will review the operation of the current ‘service-level statement’ and will start by engaging with the local media to explore how we can work together better for the benefit of our communities.”

Hosted by Nationbuilder. Published and promoted by Andrew Hollyer on behalf of James Barker (Liberal Democrats), all at Unit 12A Victoria Farm Estate, Water Lane, York YO30 6PQ.