Liberal Democrat candidate for York and North Yorkshire's Police, Fire and Crime Commissioner, James Barker, has called on the Government to back Lib Dem MP Layla Moran’s campaign to scrap the 1824 Vagrancy Act. Layla Moran has introduced a cross-party Bill that would repeal the Act, which makes it an offence to sleep rough in England and Wales. Speaking in the House of Commons last week, Secretary of State for Housing, Communities and Local Government Robert Jenrick admitted that the Vagrancy Act should be repealed. 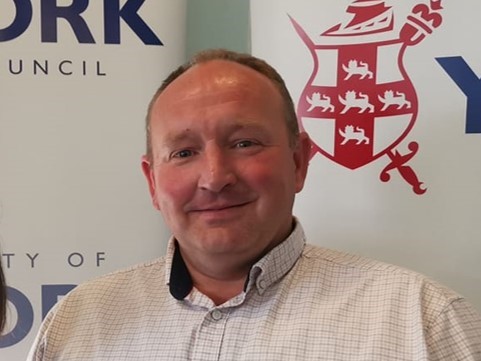 In York, intensive and personalised work by City of York Council and partners continues to offer support to rough sleepers and homeless families. The work is underpinned by the Council’s Homelessness Strategy, focusing on prevention, early intervention and local integrated services that step in when things go wrong. Beds are being offered in a wider variety of accommodation, supporting people to stay in their accommodation and to manage often complex issues that contribute to rough sleeping.

This has been supported by over £433k funding secured from the Rough Sleeping Initiative as well as the extra capacity offered by James House which opened last summer.

James Barker commented: “In 2021 sleeping rough should not be a crime. Scrapping this law would represent an important step in tackling homelessness as a public health rather than a criminal justice issue. I want to see Police resources targeted to support local services, rather than criminalising people who find themselves homeless.”