More than 2 years since Boris Johnson stood on the steps of Downing Street and announced that he had a “clear” and “prepared” plan to solve the social care crisis, the Government has finally unveiled plans which will see the NHS and social care funded through a rise in National Insurance contributions. York Lib Dem Councillors have criticised these long-awaited plans as unfair and failing to meet the scale and urgency of the crisis. 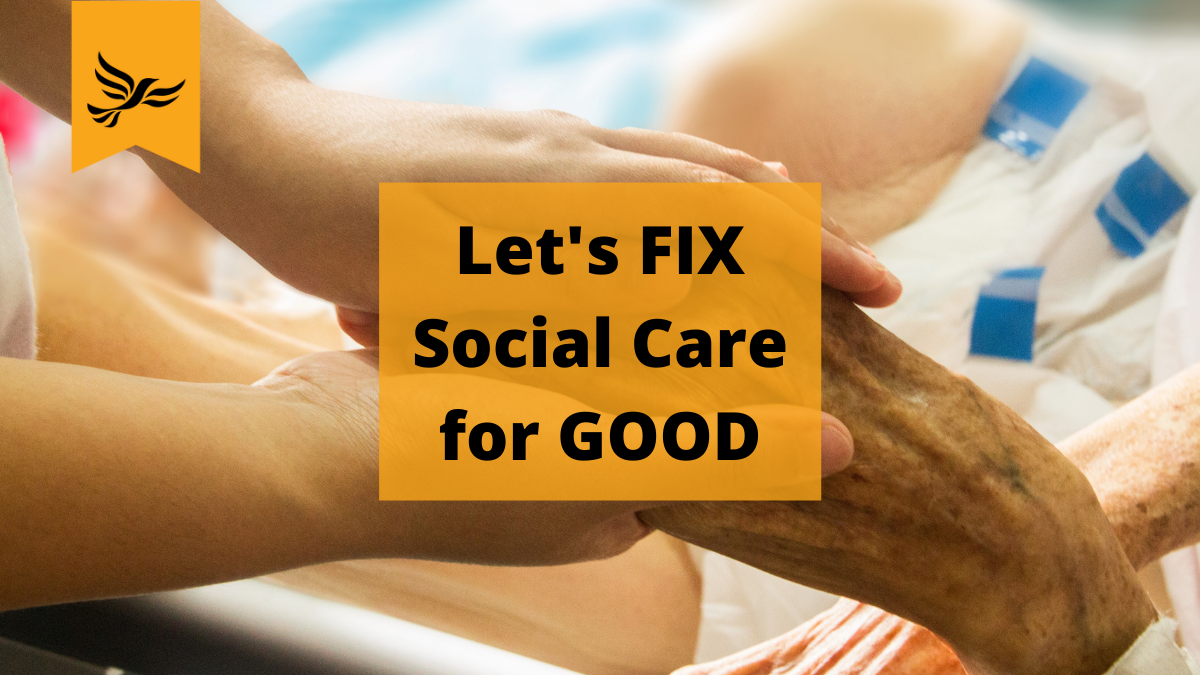 “It has taken years for this PM to outline his ‘prepared’ plan, which now turns out to account to not much more than another broken manifesto promise and a rip-off of the people who can least afford to shoulder the burden of social care.

“Social care is in desperate need of funding reform, but any plan to increase national insurance payments will disproportionately hit millions of younger, lower income people and small businesses trying to get back on their feet. Putting the burden on the same people who have been hardest hit by the pandemic is simply regressive and unfair.

“The system is in urgent need of a cash influx and an overhaul of the current ineffective funding arrangements. Despite this, under the Government’s new plan, the money raised will be targeted initially at the NHS then will switch to social care after three years. Social Care needs funding now. Waiting for three years for a funding boost is not good enough for a service which has given so much during the pandemic and has been stretched to the limit.

“This plan lacks urgency, fairness and any direct actions which would ensure the unsustainable sector’s staffing and spiralling cost issues get resolved.”