Number of nurses leaving the UK continues to cause major concerns

It has been revealed by the Nursing and Midwifery Council (NMC) that there has been a significant rise in the number of EU nurses and midwives leaving the NMC register, with 3,962 nurses and midwifes leaving between April 2017 and March 2018.

According to the most recent Royal College of Nursing (RCN) survey of more than 30,000 nursing staff across the UK, including 2,115 in Yorkshire and the Humber, 58% of nursing staff said there was a shortfall of one or more registered nurses on their last shift.

In addition to the declining number of nurses, the recent pressures caused by the winter crisis are still presenting significant issues for the York Teaching Hospital NHS Trust, as it is still failing to meet its performance targets in A&E, cancer care and planned operations & care.

In November 2017, Cllr Chris Cullwick, Liberal Democrat Vice Chair of the Health, Housing and Adult Social Care Policy & Scrutiny Committee, wrote to the Secretary of State to highlight his concerns about the number of EU nurses leaving York and ask that the Government provide additional resources to help the York Teaching Hospital Trust cope with rising demand.

“The number of people from the EU leaving the NMC register remains a major concern, despite reassurances from the Government.”

“The York Teaching Hospital has been under immense pressure for several months. This is one of the many reasons why the Liberal Democrats committed over £3 million of investment in York’s adult social care system back in February.”

“I welcome the news that the Government is planning to support an increase in undergraduate training places for nurses, however, far more should be done to look at what can be done to better support nurses currently in the profession, particularly through this difficult time.” 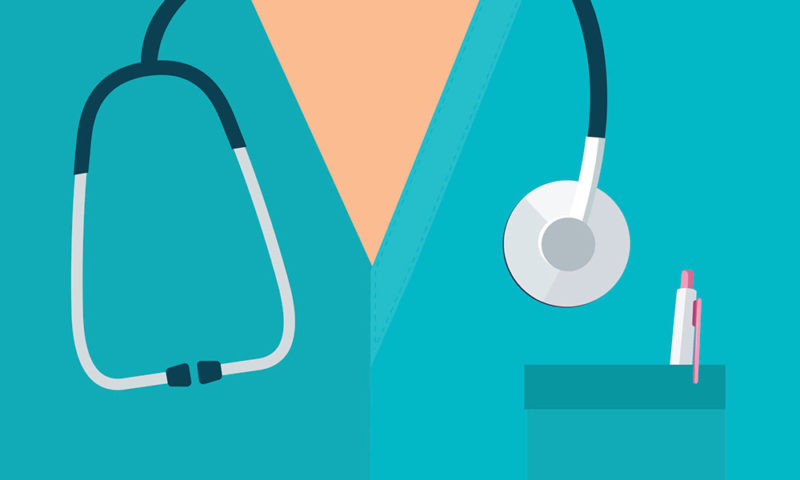