New and improved measures to tackle excessive weed growth across the city will be taken for approval to the Executive Member for the Environment in October. 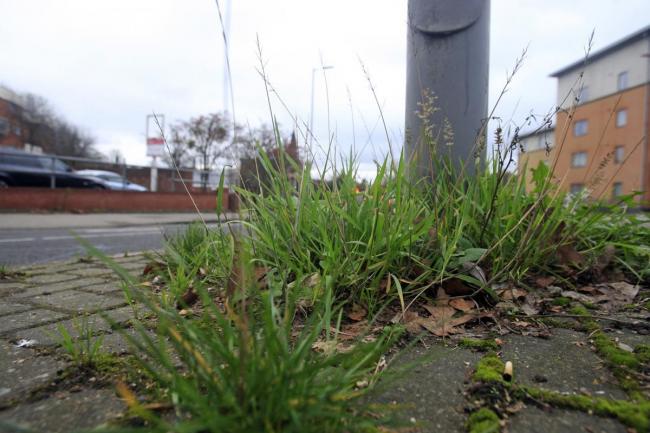 Recently, the Council’s approach to weed control was branded ‘poor’ by the Liberal Democrat and Green administration, and new proposals have been brought forward to improve the Council’s response.

If approved, the new measures will seek to address a problematic year of weed growth by reviewing the frequency of treatments, the locations treated, new non-chemical methods of weed control and encouraging the use of volunteers or community payback teams.

As part of the process, the Council’s street cleaning teams have also been tasked to work with weed removal contractors to remove large build ups of street detritus, in order to prevent future weed growth.

“So far this year, the Council’s approach to weed control has been below par and that is why we have requested these new proposals, so we can begin to properly address the issue of excessive weed growth across the city.”

“Climate change is changing our landscape, with predicted warmer and wetter summers expected, so we know weed growth is going to become more vigorous in the years to come. We want be ahead of the game and able to address this before it gets worse.”

“It is also vital that we consider new methods of weed control, as part of our wider commitment to protect the environment of our city, and that is why I have requested new options on how we approach weed control, without chemicals, for the future.”

A report outlining proposing the new measures will be presented to the Executive Member for Environment and Climate Change on the 7th October. For more information, please visit: https://democracy.york.gov.uk/ieListDocuments.aspx?CId=870&MId=11518