Plans to seek planning permission for a new Multi Use Games Area (MUGA) in the Westfield area of the city have been unveiled. 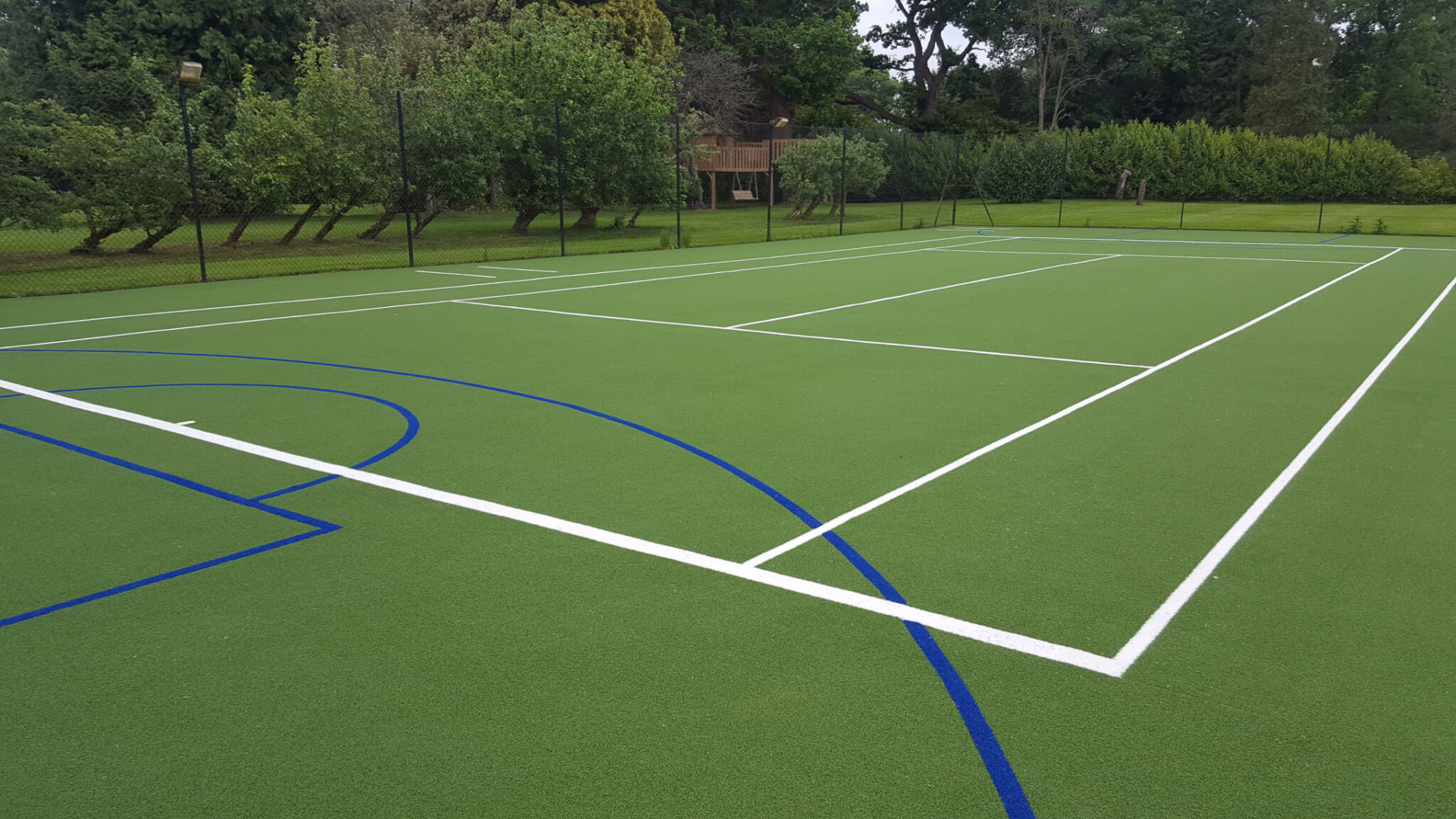 The proposals seek to meet the increasing demand for artificial grass pitches and accessible sports facilities in the area following the removal of the Kingsway MUGA, as a result of refurbishing and extending the neighbouring Lincoln Court older person’s independent living community.

As part of that development, the council made a commitment to provide alternative recreational facilities following community consultation including Sport England within Westfield Ward in mitigation for the loss of the MUGA.

A suitable site for the new MUGA has been identified at the site of York Acorn Amateur Rugby League Sports and Social Club, which is less than half a mile away from the original MUGA. The site is council-owned and is currently leased to York Acorn until 26 January 2109.

The York Acorn site has an area of grass and spoil from previous ground works which is underutilised by the club on the south-eastern corner of their site, which would be the ideal location for the MUGA.  The potential area could be in the region of 30m x 45m, providing the community with a significantly larger multi-use space than the one that has been removed.

Following the approval of the proposals, a planning application will be submitted for an artificial grass pitch, with flood lighting and fencing to support playing rugby league and football. The site will also be able to be used for other active leisure opportunities and informal play. The size of the pitch will be determined by the tenders received for the project.

Under the proposals, the pitch will have free-to-access sessions for young people outside school hours and in holiday periods to maximise use, as well as paid-for sessions to generate revenue for maintenance.

"This bigger and better MUGA promises much-improved community facilities to support local residents’ fitness and wellbeing. We’ve also had great support from York Acorn club who are key partners in the project.

“This MUGA will add to the additional football pitches we’ve created at the nearby Ashfield site in partnership with community club Bishopthorpe White Rose.”

The local community has already been consulted on the proposals for the site.