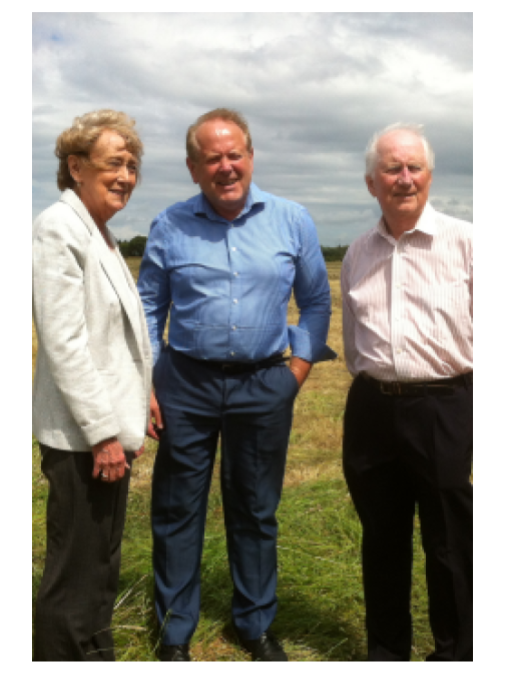 We have been advised that the decision on the application for 300 houses on New Lane, Huntington will be announced “not later than the end of June”. The final decision will be made by the Government Cabinet Minister for Local Government, Michael Gove. FOCUS has reported the progress of the Local Plan which was submitted to the Government in May 2018.

Once submitted the Government control how it is considered. The Public Enquiry Hearings to do this have started and will continue throughout the summer – the Hearings were delayed because of illness of one of the Planning Inspectors. It is not yet clear when the Government Minister will make his decision. FOCUS has reported how Labour Councillors have consistently supported applications for housing on green belt land against Council Officer recommendations - in our area on the land north of Avon Drive and the New Lane application.