Newly published statistics from the ONS reveal that York now has the highest number of jobs ever seen in the city. 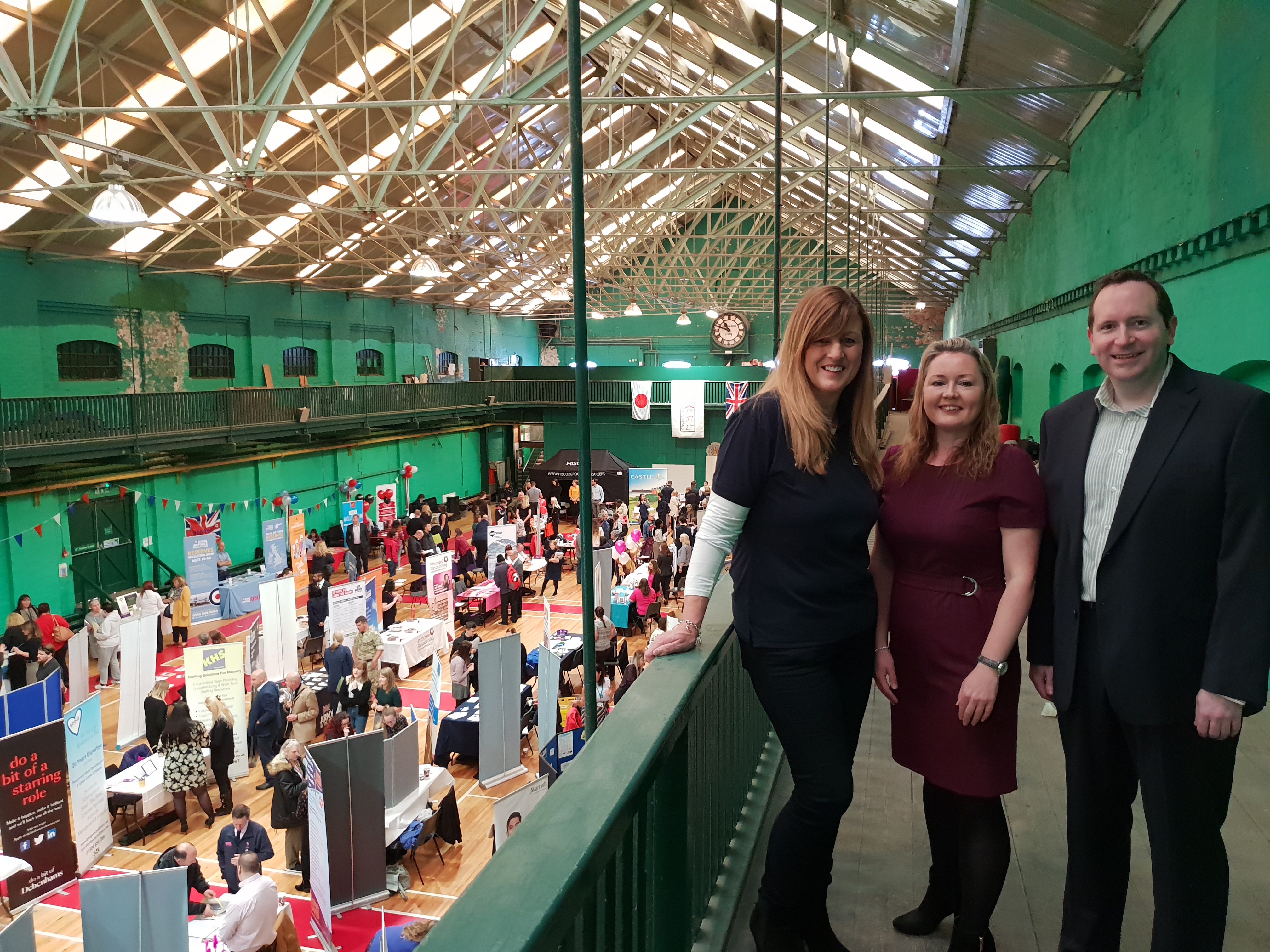 It was revealed that York had a 5% growth in its employment over 2017, leading to an increase of 5,000 new jobs, leaping from 101,000, to 106,000.
Across the region, employment increased on average by 2%, with York seeing the largest increase with 5%.  These figures put York in the top 10% performing local authorities in England for employment growth.  For example, the city’s employment growth was stronger than Nottingham, Manchester, Leeds and Cambridge.
On review, 500 jobs were created in the manufacturing sector, 1,000 in professional scientific and technical businesses and 1,000 in food and drink businesses.
Cllr Keith Aspden, Liberal Democrat Executive Member for Economic Development and Community Engagement, said:
“I am delighted to see that York’s economy is continuing to grow, despite the economic pressures felt elsewhere in the UK.”
“With such an impressive growth in the city’s employment, our residents will continue to benefit from a range of opportunities here in the city.”
“We will continue to work with partners to ensure that York remains a fantastic place to live, work and visit.  The ONS figures are a testament to the progress we have made.”
To view the ONS data, please visit: https://www.nomisweb.co.uk/reports/lmp/la/1946157112/report.aspx#tabidbr.