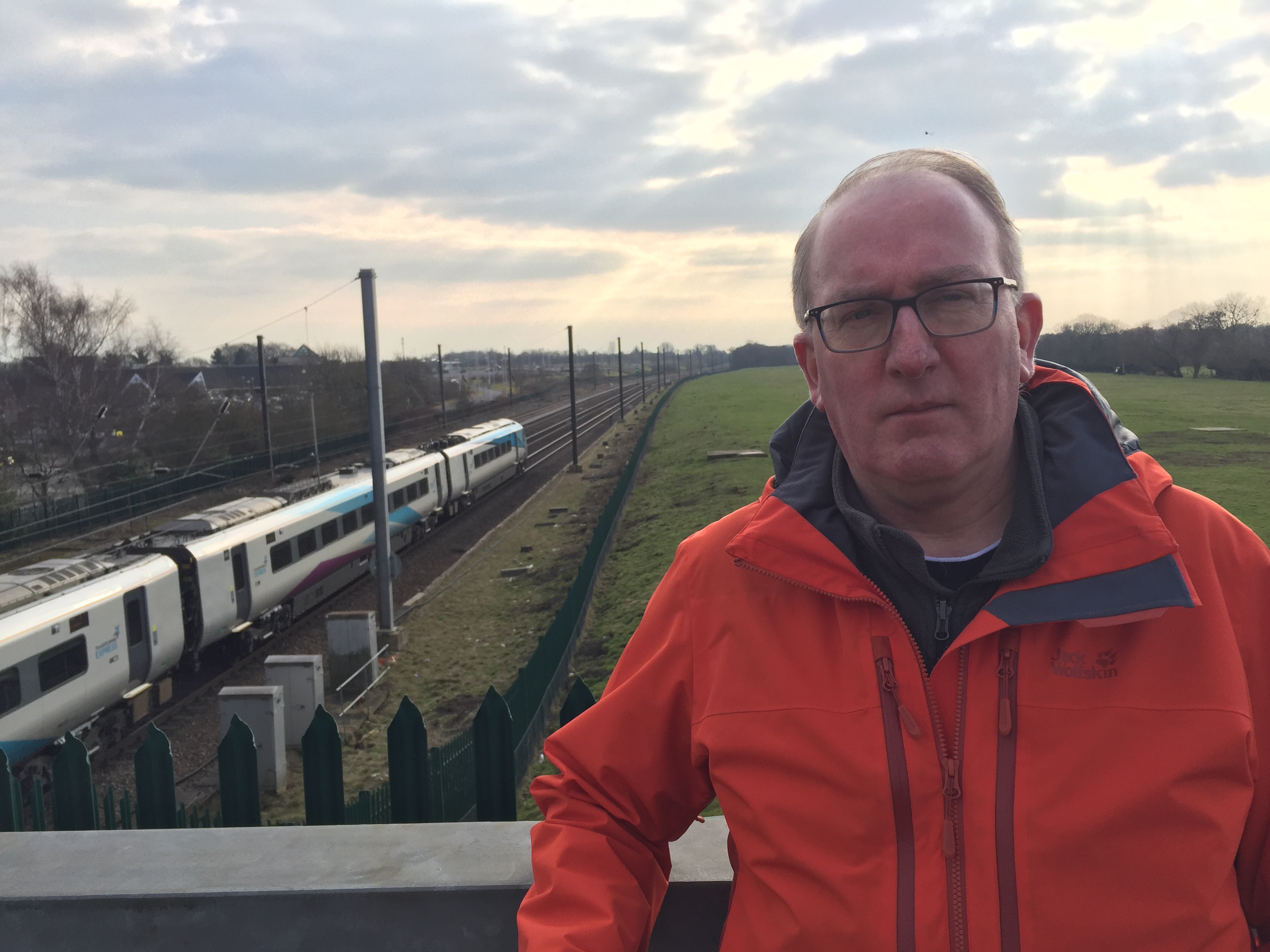 In February, residents and councillors were shocked to receive notification that Network Rail planned to establish a compound on Moor Lane to support upgrade work on the line between York and Church Fenton until February 2024. Network Rail said that it would be used to provide access to the railway, to store materials and machinery and to house staff welfare facilities. The initial plans would have seen the compound located 40 metres away from homes on Moor Lane. News of the plans led directly to the sale of a home falling through at the last minute, causing the residents considerable distress. Cllr Fenton called on Network Rail to pause their plans and listen to the concerns expressed by local residents.

Network Rail have now announced that they are proposing to move the compound further downfield to help reduce both visual and noise disturbance from the site. This move will place the site approximately 120 metres away from houses. They have written to nearby residents with this information and have promised to host a community event via Microsoft Teams in the near future so that residents can find out more and ask any questions. No date has been set for work to begin on the site, but Network Rail have said that they will give residents at least one month’s notice.

“I am pleased that Network Rail have come up with a new proposal that will move the compound further way from homes on Moor Lane. It’s just a pity that this has come after two months of worry and stress for many affected residents, which could have been avoided if Network Rail has engaged with residents and local councillors earlier.

“I welcome the commitment to hold an engagement event, which will be important as there remain many unanswered questions around how highway safety will be managed on a very busy road, and what steps will be taken to minimise the nuisance to residents caused by the operation of the compound.”