Council highways bosses have been asked why a section of Moor Lane is to be resurfaced whilst another stretch that is in far worse condition will be left untouched.

The council’s Highways Maintenance Programme for 2022/23 has been published, and it proposes that £222,000 is spent resurfacing the section of Moor Lane from the Chaloners Road roundabout over the railway bridge to the Askham Bar roundabout. £60,000 is also proposed to be spent on ‘surface dressing’ on Askham Lane, but there is no mention of the stretch of Moor Lane between Cairnborrow and Eden Close which is in a very poor state and poses a hazard to cyclists in particular. 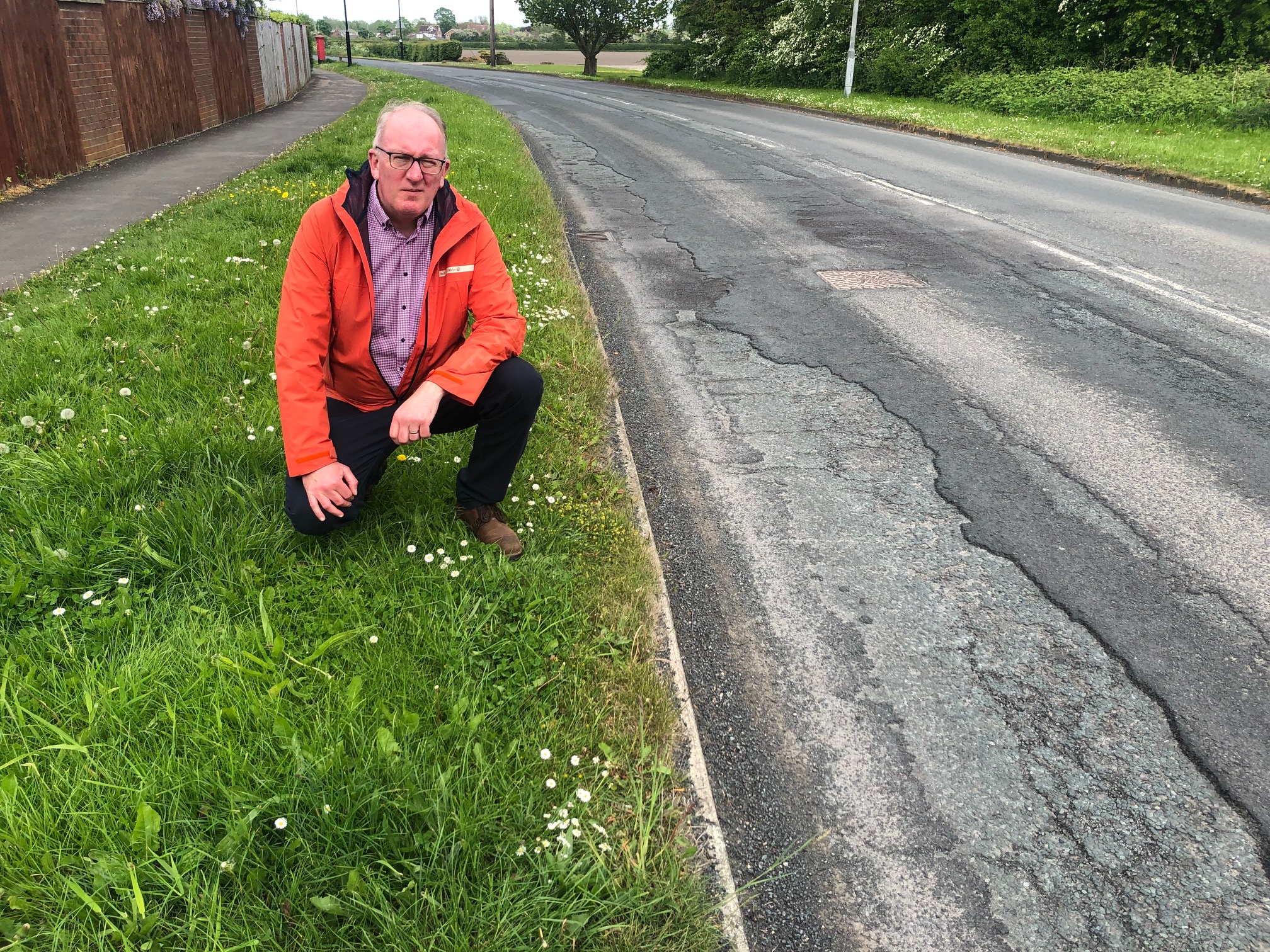 The programme for 2022/23 also makes no mention of streets such as Crummock, Wains Grove and the Ryecroft Avenue / Acorn Way junction, which are all in an appalling state.

The situation is not helped by the Conservative Government’s cut to road and pavement maintenance funding for the city. In 2020/21 the Government cut York’s funding by a third, from £4m to £2.8m, and has now confirmed funding will remain at this lower level for the next three years. This amounts to a total cut of £4.8m.

Cllr Stephen Fenton commented “It makes no sense to me to spend almost a quarter of a million pounds on a stretch of Moor Lane which, in comparison with the section further up towards the ring road, is in reasonably good condition. When money is tight, residents expect it to be spent where it is most needed."