Liberal Democrat councillors for Dringhouses and Woodthorpe have called on Network Rail to pause controversial plans to establish a compound on land on Moor Lane in Dringhouses. 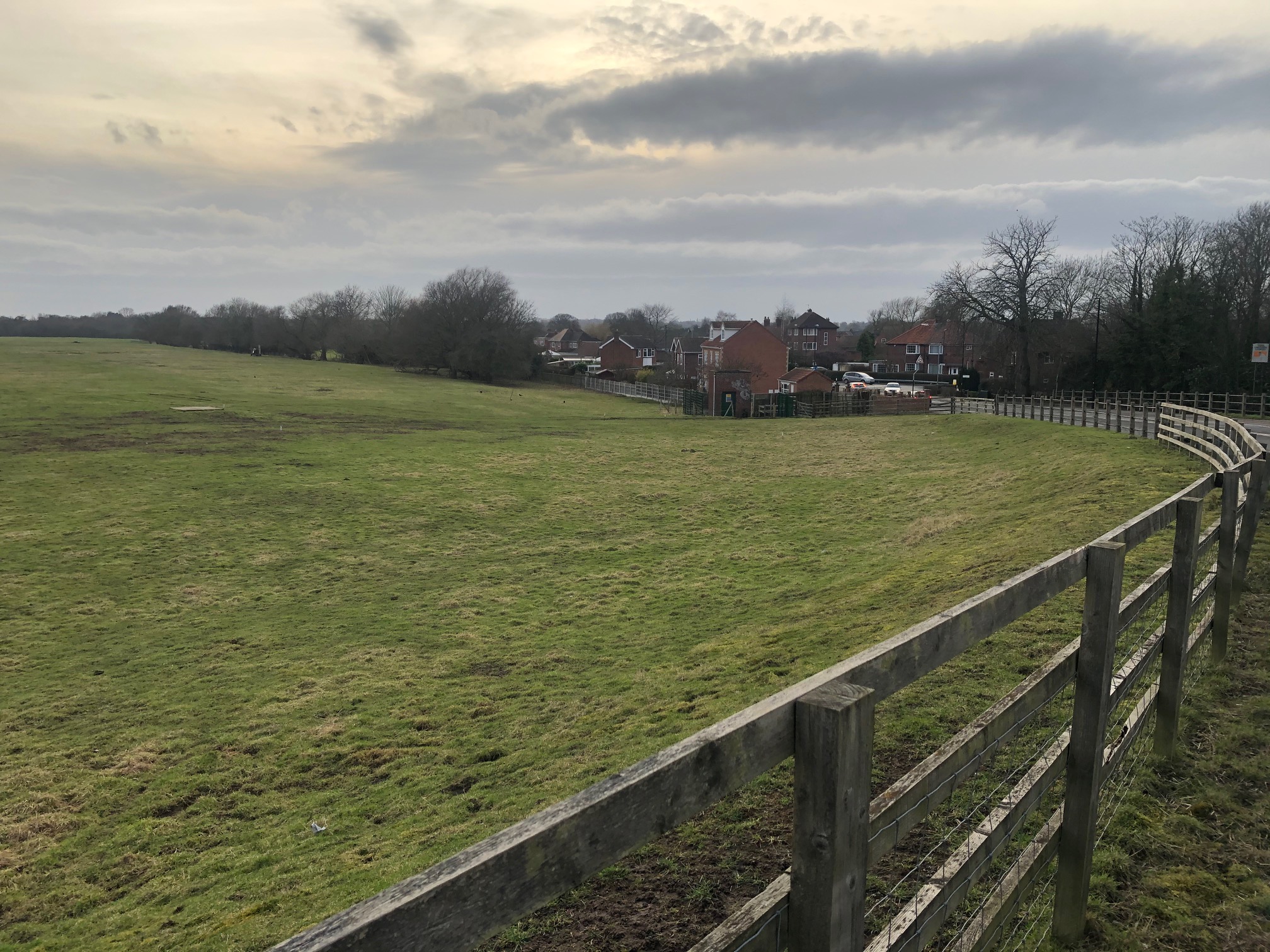 Residents and councillors were notified on Friday 19 February by Network Rail that they planned to establish a compound to support the programme of work on the line between York and Church Fenton from March 2021 to February 2024. Network Rail say that it would be used to provide access to the railway, to store materials and machinery and to house staff welfare facilities.

Network Rail’s plans have already had an impact on the local community. The residents at 21 Moor Lane were due to complete their house sale, however, after informing the buyers of the proposed compound, the buyer pulled out citing this issue as the reason.

Local councillors have demanded a meeting with Network Rail and have called on them to pause their compound plans.

“Residents and councillors are completely in the dark about how this compound will operate. We have no clue how the risk of disturbance to neighbouring properties will be managed, how site traffic will be managed and what other sites were considered before choosing this one.

“Network Rail say that they don’t need planning permission, but that is no excuse for riding roughshod over the concerns of the local community. These plans need to be paused so that residents’ legitimate concerns can be addressed.”