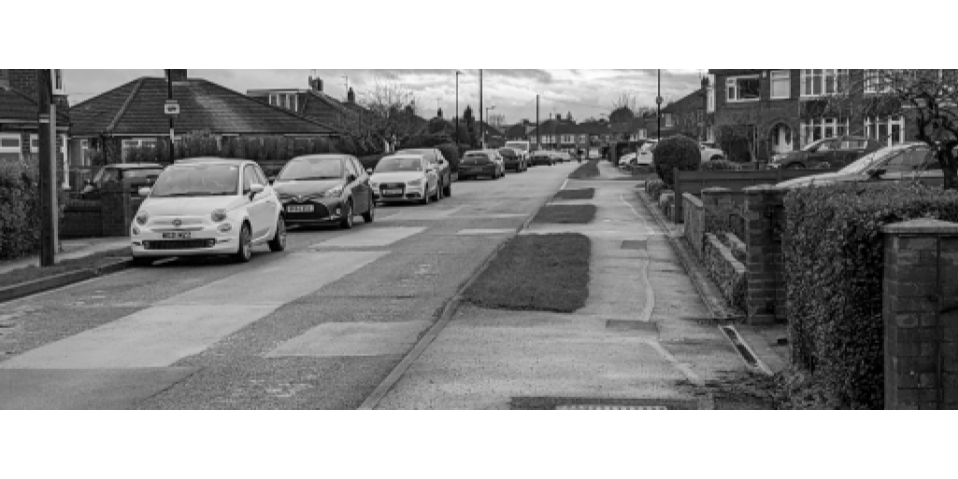 The great majority of Huntington and New Earswick residents supported the building of the Community Stadium and hoped City and the Knights would do well. However, many people told us they were concerned about increased traffic and match day parking.

We therefore called for these issues to be looked at carefully and FOCUS reported on the meetings your Lib Dem Councillors had before the Stadium opened. Our aim was to deter supporters using cars to come to matches thus minimising traffic and parking.

Before the pandemic this led to plans to encourage the maximum use of public transport with buses from different areas of the city. On this basis parking restrictions were introduced for New Lane, Saddlers Close and Forge Close.

We were still concerned about the potential of parking in the side streets off New Lane so it was agreed that if this became a problem residents would be consulted on possible solutions.

Then Covid resulted in far fewer people using buses and has meant that there has been more match day traffic through Huntington and New Earswick than anticipated.

As attendance numbers have increased at matches we know that more and more cars have been parking on our side streets and complaints from local residents have increased.

We therefore asked for the promised consultation to take place on possible parking restrictions to see what the people affected thought should happen. This consultation will take place soon.