City leaders to submit proposals for mass testing in York

Following a meeting of York’s outbreak management advisory board (18 November) partners have agreed to extend targeting testing focused on priority groups and apply to undertake mass testing across the city to aid in the local efforts to stop the spread of the virus. 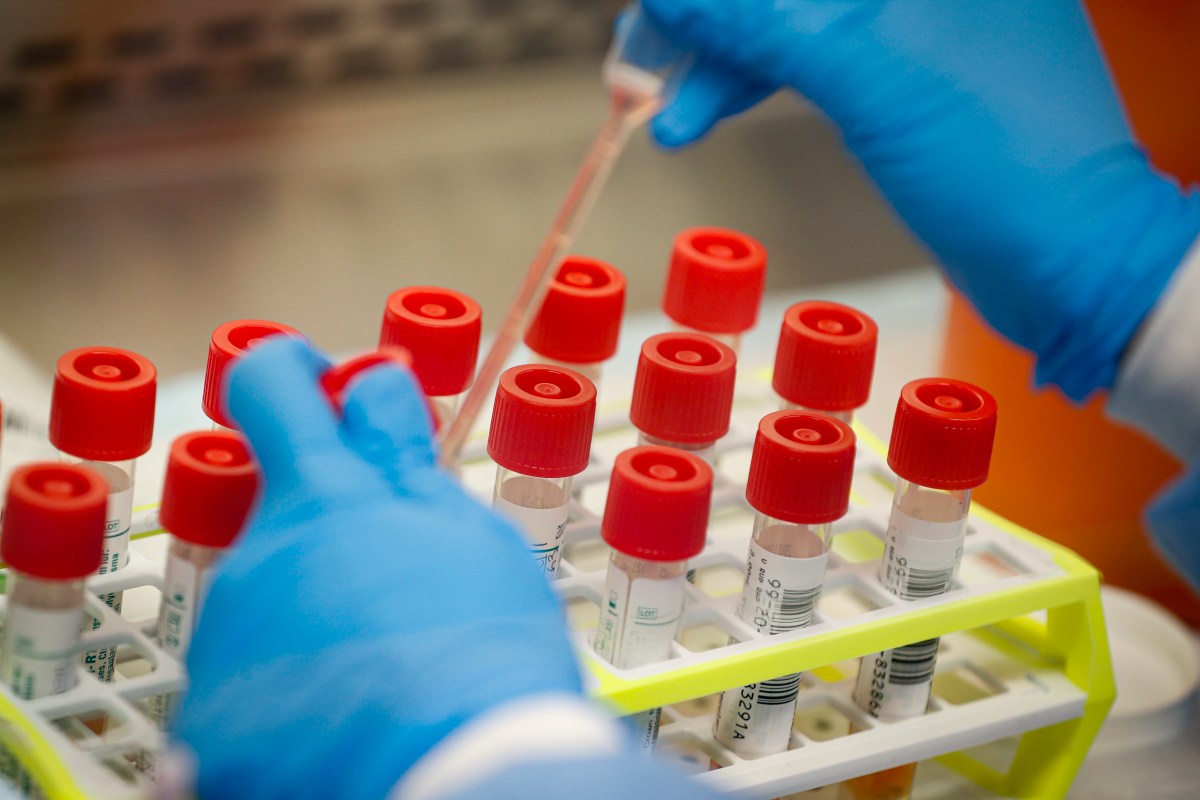 Councillors and city partners have agreed to submit plans to Department for Health and Social Care to participate in the Government’s mass testing programme with a city-wide approach, urging the Government to provide further clarity and support to enable the major scheme to be implemented in York, particularly with improvements to the test, trace and isolate system.

This follows months of proactive lobbying efforts by the city’s councillors and council partners to secure enhanced testing capacity in the city. York’s Lib Dem Councillors have led the calls locally for the Government to live up to its promises and deliver a functioning Track and Trace system and engage proactively with local public health teams.

York’s outbreak management advisory board members have agreed to extend targeting testing to York care home visitors in time for Christmas and school children and teachers in bubbles that had reported a positive case, together with continuing work to prepare for asymptomatic testing of the wider York population with an expression of interest submitted soon. This will be on top of existing symptomatic testing in place in the city and in addition to the current limited targeted testing available for outbreak management and care home staff and care home residents.

“Increased testing capacity in the city is something we have called on the Government to deliver for months to ensure that our local efforts in stopping the spread of the virus are successful. Effective and efficient testing and tracing is key to slowing the virus and making sure our lives can return to normal as soon as possible.

“It is good news that we are progressing with the plan to provide additional testing in the city. Following months of proactive lobbying efforts, the outbreak management advisory board has today endorsed a plan, which will see us support more people across the city. We continue to call for crucial improvements to the test, trace and isolate systems as well as further financial support for individuals, businesses and local public health teams.

“We have seen the immediate impact that the actions of our residents have had, with the city’s infection rates being the lowest in the region thanks to the efforts of everyone in the city. Whilst this is most certainly positive news, we can’t afford to be complacent and must keep up these efforts.

“This winter will see our city face further challenges, making it important that the Government works with local public health teams to deliver a system, which will protect our city as well as the local NHS. We have seen the excellent results of our local tracing system and we hope that the additional testing programme will further aid in our efforts to keep our city and residents safe.”

City of York Council Outbreak Management Board meeting took place on the 18th November, agenda papers and recording of the meeting can be found here