Over 13,000 residents could lose free prescriptions in York

York’s Lib Dem councillors have hit out against proposed changes to free prescriptions, which could see over 13,000 local residents aged between 60 and 65 required to pay for medications. The average person in their early 60s would pay an extra £50 to £100 a year unless they qualify for another exemption. 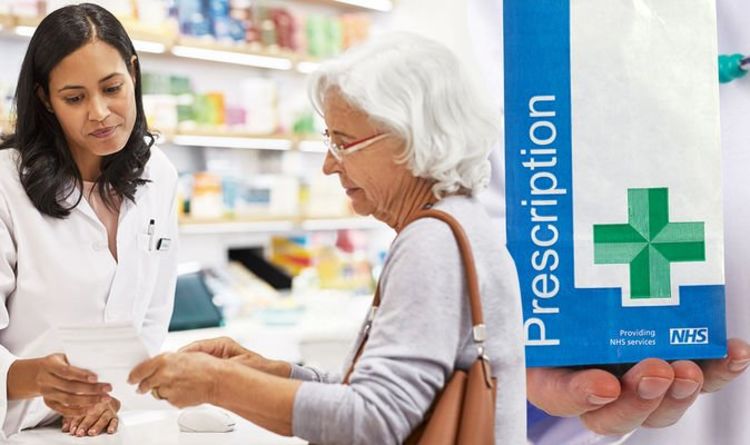 Ministers have been consulting since last summer on plans to raise the qualifying age for free prescriptions in England from 60 to 66. It is now believed that, if agreed, the change would likely happen on April 1, when the NHS (Charges for Drugs and Appliances) Regulations are changed every time prescription charges go up.

This change is also likely to most directly impact unpaid carers as one in four people between the ages of 60 to 65 are estimated to be unpaid carers for a loved one.

Councillor Runciman has hit out at the Government for letting down older residents yet again if the proposal was to pass, at the same time as the cost of living is rising exponentially.

“Yet again, this Government is looking to leave behind those struggling the most. This possible change would follow the damaging TV license issue, broken promises on the pension triple lock, skyrocketing bills and overall rises in the cost of living.

"The proposal is made even more unfair because prescriptions are free for everyone in Scotland and Wales. This will be yet another hit for thousands of local residents – especially penalising those who need multiple medicines because they are managing several serious long term health conditions.

"My biggest worry about this proposal is its potential impact on people’s health, particularly as the pandemic is still ongoing. I am deeply concerned some may be reluctant to act on symptoms, seek medical advice or get a diagnosis, for fear they will be unable to afford long term, symptom relieving or even in some cases lifesaving medication.

"There is still time for Ministers to come to their senses on the issue and I certainly hope they will do so soon to ensure thousands in the city and millions across the country don’t get pushed even deeper into the cost of living crisis.”