Local Lib Dem Councillor urges Council to ‘save the tree’

Cllr Sue Hunter, local Liberal Democrat Councillor for Westfield, has called on the Council to preserve the iconic tree on Acomb Front Street, opposite the end of Carr Lane. 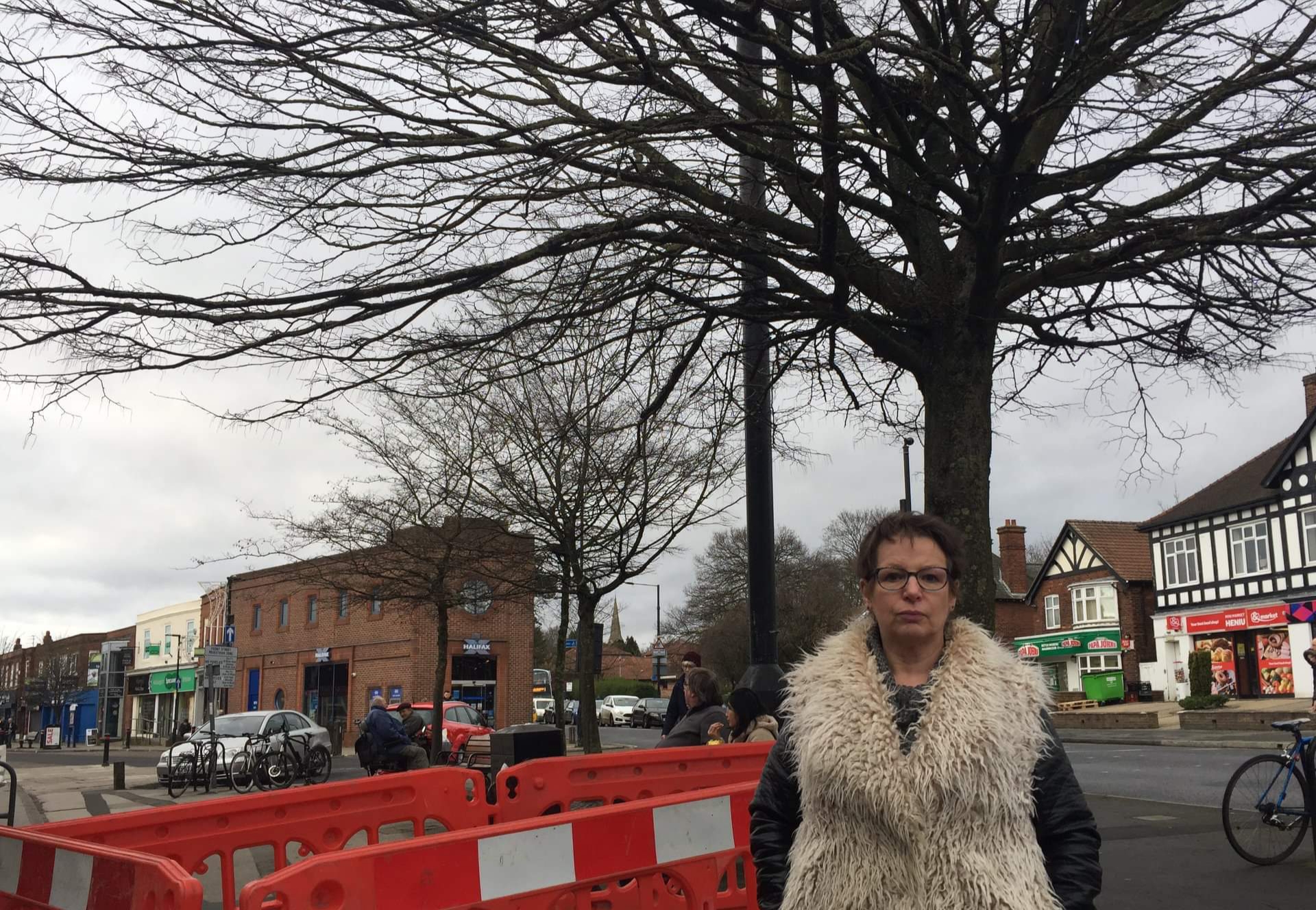 A recent notification was recently received that, as part of repair works to the sewer system, the tree near the ‘Greengrocer’ on Acomb Front Street was to be cut down in order to enable works to go ahead. Investigations by the Council identified that problems with the local sewers were down to tree roots.

“I have asked that the Council rethink their proposals to cut down the tree. This is an iconic tree for the local community, seen from all directions, and we are doing our best to improve the environment to keep the local shopping area flourishing.”

“I hope that an alternative solution can be found which retains the tree.”